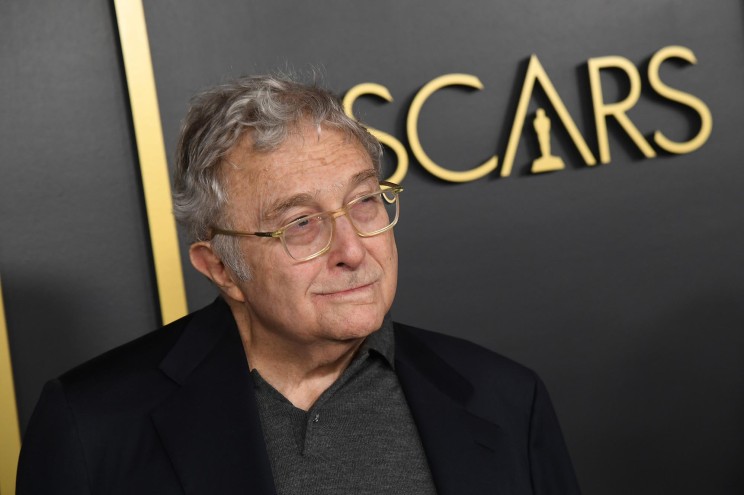 Songwriting icon Randy Newman has announced that he’s postponing his highly anticipated European tour as he recovers from surgery on a broken neck. The 78-year-old Oscar winner broke the unfortunate news in a statement shared with The Post. “I’m sorry I won’t see you this time but I will see you soon,” wrote Newman of the delayed tour, entitled “A Night With Randy Newman,” which was slated for March 2022, but will now have to be rescheduled. Commenting on his injury, the “You’ve Got A Friend In Me” singer said he first realized something was awry after noticing he was “shrinking.” “People over whom I had towered now towered over me,” the Grammy winner said before quipping: “Could this be payback for having written [Newman’s 1977 hit song] ‘Short People’?” The recent COVID-19 PSA musical composer continued, “Turns out, my neck was broken.” Fortunately, the music legend says the doctors were able to operate on him successfully, resulting in him looking “less like an anteater and more like a folk rock artist from the early sixties.” However, “the doctor said I’m not quite ready to tour,” he added. “I was really looking forward to coming to Europe to perform,” Newman lamented in the post. “I miss performing a great deal and I look forward to a time when I can come.” According to the statement, the tour’s new dates to be announced as soon as possible. Meanwhile, “ticket holders will be contacted by their point of purchase with further information and news of their rescheduled date in the near future,” his reps told The Post. Randy Newman reschedules ‘An Evening With Randy Newman’ Live in Concert European Tour Dates Randy’s European tour, due to start in March 2022, will unfortunately have to be rescheduled. For the latest information visit the official Randy Newman website: https://t.co/SpSRoAnu4S pic.twitter.com/zVD0VjqrVo— Randy Newman (@RandyNewman) March 2, 2022