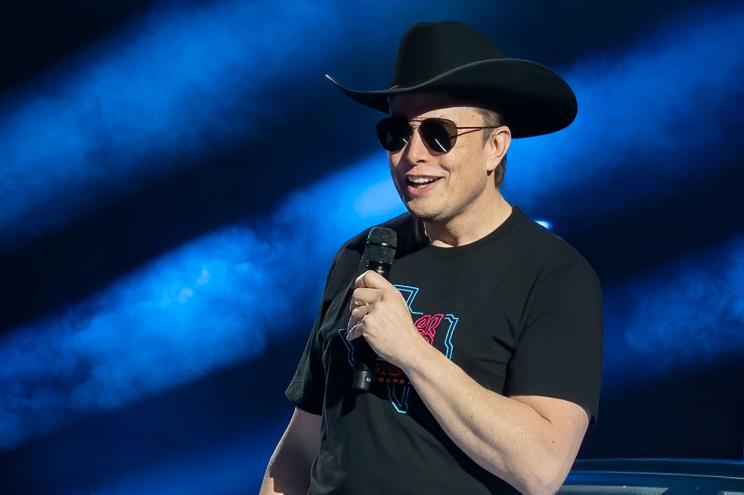 A securities filing detailing Elon Musk’s offer Thursday to buy Twitter at $54.20 per share reveals the unusual way he broke the news to the company – including apparent transcripts of text messages and voicemails to Twitter’s board. A section of the filing labeled “script” includes a text message that Musk sent on Wednesday, just hours before he went public with his offer. While the filing did not specify a recipient, the message was seemingly addressed to Twitter’s chairman, Bret Taylor “After the past several days of thinking this over, I have decided I want to acquire the company and take it private,” Musk’s text message says. “I am going to send you an offer letter tonight, it will be public in the morning,” the message adds. “Are you available to chat?” The text message was comprised of 281 characters – which, as Bloomberg first noted, is just over Twitter’s character limit for individual posts. It’s unclear if the message’s length was coincidental. The filing also includes a “voice script” detailing Musk’s remarks in what was likely a voicemail or phone call with a Twitter executive regarding the bid. In the voice message, Musk notes the bid is his “best and final” offer to buy Twitter. “I am not playing the back-and-forth game,” Musk said. “I have moved straight to the end. It’s a high price and your shareholders will love it. If the deal doesn’t work, given that I don’t have confidence in management nor do I believe I can drive the necessary change in the public market, I would need to reconsider my position as a shareholder.” “This is not a threat, it’s simply not a good investment without the changes that need to be made. And those changes won’t happen without taking the company private,” Musk added. Musk concluded by urging the Twitter director to reach out to his team with any questions about the offer after the company’s board received his formal letter detailing the bid. “After you receive the letter and review the public filings, your team can call my family office with any questions,” Musk said. Twitter’s board confirmed receipt of Musk’s bid and said it would “carefully review the proposal to determine the course of action that it believes is in the best interest of the Company and all Twitter stockholders.” see also The document provides a rough timeline for Musk’s dealings with Twitter once he decided to pursue a takeover. Musk became Twitter’s largest individual shareholder earlier this month and rejected a seat on the company’s board following disagreements with executives regarding its future. The SEC filing also includes the full text of Musk’s letter to Taylor, which can be read in its entirety below. Bret Taylor Chairman of the Board, I invested in Twitter as I believe in its potential to be the platform for free speech around the globe, and I believe free speech is a societal imperative for a functioning democracy. However, since making my investment I now realize the company will neither thrive nor serve this societal imperative in its current form. Twitter needs to be transformed as a private company. As a result, I am offering to buy 100% of Twitter for $54.20 per share in cash, a 54% premium over the day before I began investing in Twitter and a 38% premium over the day before my investment was publicly announced. My offer is my best and final offer and if it is not accepted, I would need to reconsider my position as a shareholder. Twitter has extraordinary potential. I will unlock it. /s/ Elon Musk