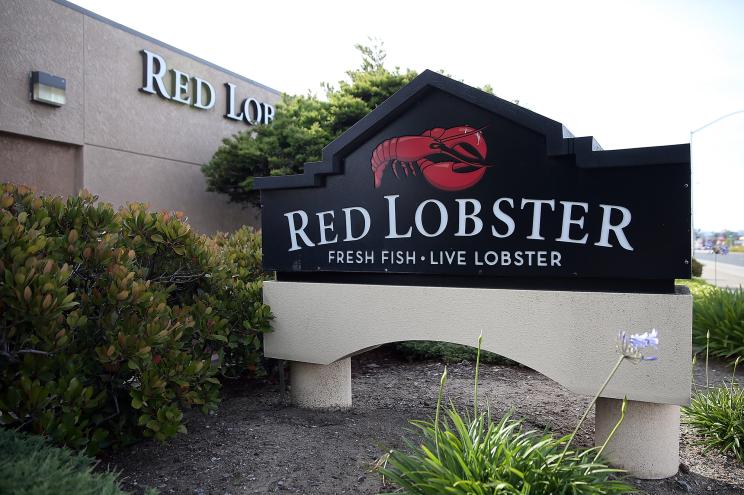 The boss of seafood restaurant chain Red Lobster is resigning from her post just eight months after she took the job — a surprise exit that one analyst reportedly described as a “very bad” sign for the company. Neither Red Lobster nor Kelli Valade, a veteran restaurant industry executive, provided an explanation for her abrupt departure as CEO. The outgoing chief described the move, which takes effect on April 15, as an “incredibly difficult, but necessary, decision.” “We’ve accomplished a lot in a short period of time, including building a great leadership team that alongside the board will carry the business forward to achieve our vision,” Valade said in a statement. “I have truly loved my time here at Red Lobster.” Valade took over as Red Lobster’s CEO last August and was tasked with the brand’s recovery from the COVID-19 pandemic — with major challenges including a nationwide labor shortage and surging seafood costs. She joined the company after a stint helming restaurant analytics firm Black Box Intelligence and two decades at Brinker International, the parent company of the Chilli’s restaurant chain. Red Lobster said its executive team would work with the board of directors to “ensure business continuity during the search for a permanent replacement” for Valade. The company tapped board member Paul Kenny as the point person during the transition. Restaurant analyst John Gordon told the Orlando Sentinel that Valade’s decision to head for the exits was a “very, very, very bad” sign for the company. “No CEO anywhere wants to be on board a company only eight months. That says it all,” Gordon told the outlet. “That is an indicator of severe stress and malfunction that you can only stay on a job eight months before some sort of irreparable break occurs.” Red Lobster representatives did not immediately return a request for further comment on Valade’s departure and the subsequent criticism. Valade’s exit followed a series of recent management changes at Red Lobster, which announced the hiring of a new chief financial officer and a new chief marketing officer in January. Thailand-based seafood producer Thai Union led a group of investors that acquired Red Lobster from Golden Gate Capital in 2020. Thai Union’s US brands include Chicken of the Sea. The chain was experiencing some financial difficulties prior to the sale, with former CEO Kim Lopdrup describing the pandemic as the “most challenging time” in the company’s history. Red Lobster’s recovery was dampened earlier this year during the Omicron variant surge.