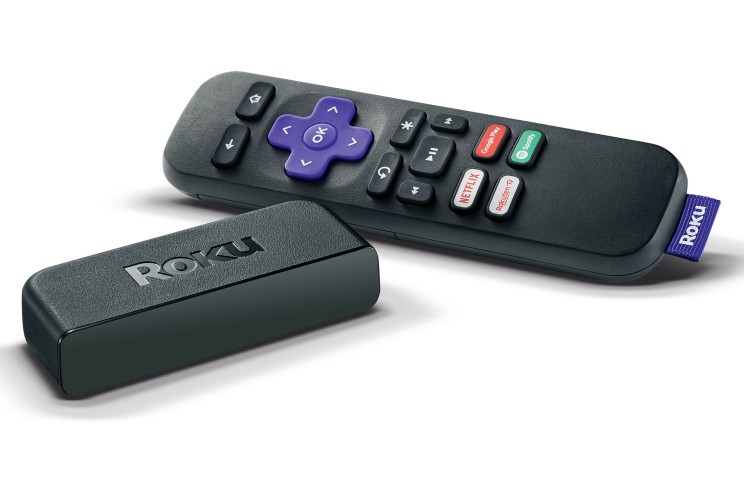 Roku reported quarterly revenue that missed estimates, as the company was hit by supply chain issues that affected sales of television sets and its own streaming devices, sending shares down 25% in Friday afternoon trading. The company, which got a boost during the pandemic with people stuck at home, has lately seen demand for streaming services ease with curbs put in place to prevent the spread of COVID-19 being rolled back. Netflix last month forecast weak first-quarter subscriber growth. Roku said on Thursday it expects current-quarter revenue of $720 million, compared with analysts’ estimates of $748.5 million, according to IBES data from Refinitiv. Issues caused by constraints in the global supply chain such as chip shortages and rising freight costs have affected the production of televisions among other electronics, raising prices of end products such as Roku’s streaming device. The company said acquiring customers will remain a priority and it will not pass on higher costs to customers. Roku’s gross margins fell about 3% in the reported quarter. Delayed advertising spend in verticals affected by supply chain issues will continue into 2022, affecting how it monetizes content, Roku said. Sales of televisions are likely to remain below pre-pandemic levels affecting the rate at which it acquires active customers, according to the company. Roku reported fourth-quarter revenue of $865.3 million, compared with estimates of $894.01 million. The company’s shares were trading at $108.90 on the Nasdaq.