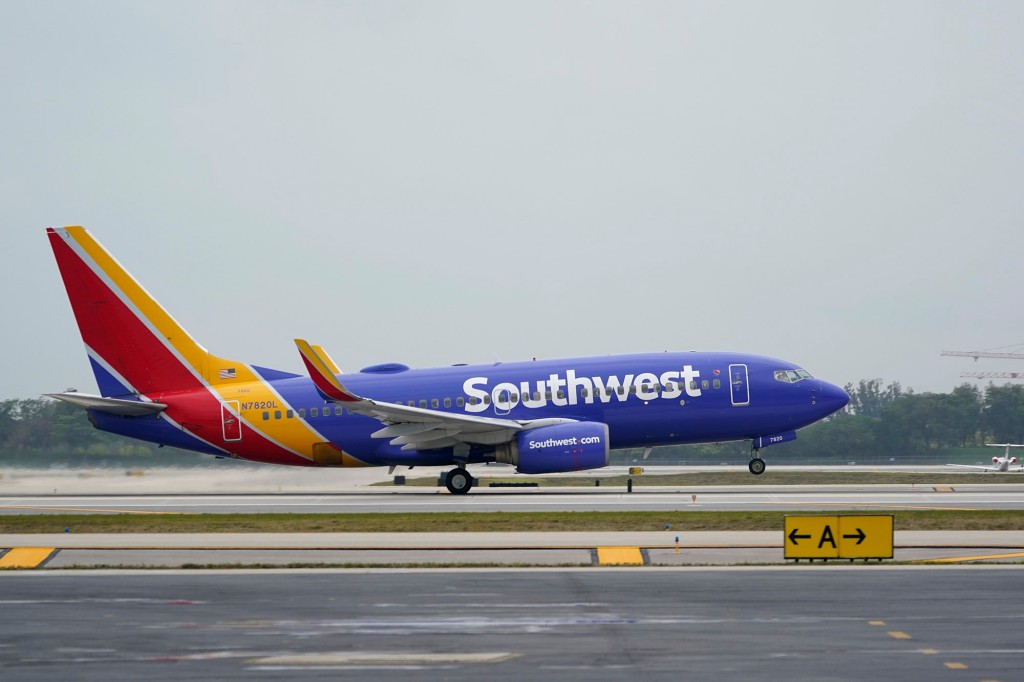 Southwest Airlines may soon be ready to bring booze back to its flights, months after pausing alcohol service due to the COVID-19 pandemic. The Texas-based airline originally planned to resume serving alcohol to passengers “around the middle of February,” but decided against it to limit contact with crews during the Omicron surge, CEO Greg Kelly told analysts during a conference call Thursday. As the Omicron surge showing signs of hitting its peak, Southwest is aiming to serve booze again within the next few months. “We’re looking at that here sometime in late in the first quarter, maybe early in the second quarter,” Kelly added, according to a transcript of the call. Southwest Airlines originally suspended alcohol service in March 2020, citing safety concerns for both passengers and crews in the early days of the COVID-19 pandemic. The carrier planned to bring it back by last May, but changed course during a spike in incidents involving unruly passengers assaulting airline workers. In a letter to Kelly last May, Lyn Montgomery, president of a union representing Southwest Airlines flight attendants, expressed concern about the potential return of alcohol service “into this already volatile environment.” Montgomery noted that aggression toward flight attendants had “reached an intolerable level.” The Federal Aviation Administration reported nearly 6,000 incidents involving unruly passengers in 2021. While most of the disputes involved the federal mask mandate for plane passengers, hundreds were attributed to alcohol. Last November, the FAA announced it had levied more than $160,000 in fines against eight passengers for “alleged unruly behavior involving alcohol.” Southwest Airlines reported a fourth-quarter profit of $68 million, with an uptick in travel during the holidays bolstering its business. However, the company warned its results could suffer in next few months due to the impact of the Omicron variant.