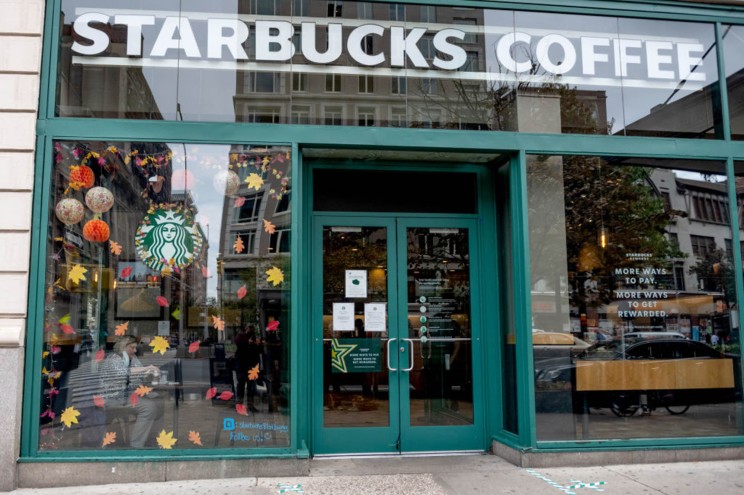 Wake up, caffeine addicts: Your morning Starbucks is poised to get pricier this year. The Seattle-based coffee chain is planning even more menu price hikes this year after previous increases last October and January. Company executives blamed the move on inflation, ongoing supply chain woes and rising labor costs that have eaten into Starbucks’ profits. “We have additional pricing actions planned through the balance of this year, which play an important role to mitigate cost pressures, including inflation, as we position our business for the future,” Starbucks CEO Kevin Johnson said during an earnings call Tuesday. Johnson noted the Omicron COVID-19 case surge caused additional costs and staffing shortages that were in “excess of our expectations.” Delivery and transportation of key goods also grew more expensive as Starbucks’ third-party partners experienced delays and labor shortages. Starbucks did not say which menu items will be more expensive or how much average prices are set to increase. A venti cappuccino currently costs $5.25 in New York City, according to the coffee chain’s app. Johnson said Starbucks is taking a “thoughtful” approach to its price hikes. The company said the initial price hikes have not softened customer demand. Inflation hit a four-decade high of 7 percent in December. Businesses are paying steeper prices for key commodities such as meat, coffee and dairy products – and passing on some of those expenses to American consumers. Menu prices at fast-food restaurants rose 8 percent in 2021, according to the Consumer Price Index. Starbucks is the latest of several companies to announce price hikes to combat their rising expenses. Last week, McDonald’s revealed it raised menu prices by 6 percent in 2021 and said more increases were planned for this year. The company citing the surging cost of raw beef and labor costs as it seeks to train and pay new workers during a nationwide labor shortage. Starbucks fell short of Wall Street’s expectations for profit and same-store sales in its first-quarter earnings report on Tuesday. The coffeehouse chains is also facing labor pressure as a growing number of its company-owned stores seek to unionize. With Post wires