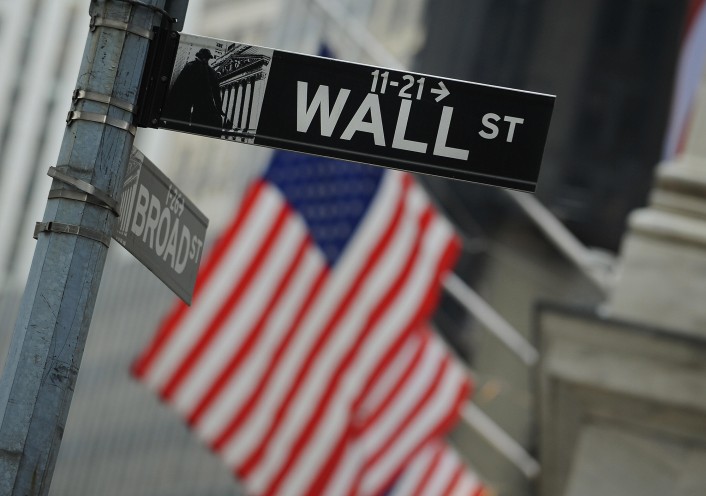 Stocks are slipping and Treasury yields are jumping on Friday after a blowout US jobs report raised Wall Street’s expectations that the Federal Reserve may soon start raising interest rates sharply. The S&P 500 was 0.4% lower in morning trading after the Labor Department said employers added 467,000 jobs last month, triple economists’ forecasts. Some economists were even expecting a loss of jobs amid January’s surge in coronavirus infections because of the omicron variant. The stronger-than-expected data seems to lock in the Fed’s pivot toward fighting inflation by raising rates and making other moves that would ultimately act as a drag on markets. The majority of stocks in the S&P 500 were falling, though an 11.8% leap for Amazon following a strong earnings report was almost singlehandedly limiting losses for the index. The Dow Jones Industrial Average was down 300 points, or 0.9%, at 34,811, as of 10:48 a.m. Eastern time. The Nasdaq Composite was 0.4% higher, while the smaller stocks in the Russell 2000 were down 0.8%. Treasury yields leaped immediately following the jobs report’s release, tracking forecasts that the Fed will hike short-term interest rates more aggressively than earlier expected. The two-year yield, which tends to move with expectations for the Fed’s actions, jumped to its highest level since the start of the pandemic and is more than double what it was two months ago. The wide expectation is for the Fed to raise short-term rates next month off their record low of nearly zero, with the only question by how much. Friday’s jobs report has investors now pricing in a nearly 33% probability of an increase of 0.50 percentage points, instead of the traditional 0.25 points. That’s more than double the probability that Wall Street foresaw a day earlier, according to CME Group. Any increase would mark an abrupt turnaround from much of the last two years, when ultra-low rates helped prices surge for everything from stocks to cryptocurrencies. Bonds paying more in interest would mean investors feel less need to reach for such risky things for returns. That’s why Wall Street has been so shaky over the last month, as investors rush to make moves to get ahead of the Fed. On one hand, higher rates will likely mean stock investors pay lower prices for each $1 of profit that a company produces. On the other, stock prices could remain resilient despite that if those corporate profits keep rising. Stocks seen as the most expensive have taken some of the hardest hits in Wall Street’s reordering. Much of the focus has been on tech and internet stocks that soared through the pandemic on expectations they can continue to grow regardless of the economy. Even there, uncertainty still reigns as some tech-oriented companies have reported profits that continue to blow past analysts’ expectations, while others like Facebook’s parent company have stumbled. Amazon joined the list of the former after reporting stronger results for its latest quarter than analysts expected. Because it’s one of the biggest stocks on Wall Street in terms of market value, its movements have an outsized effect on the S&P 500 and other indexes. Snapchat parent Snap soared 45%, and Pinterest gained 4% following their own earnings reports. Facebook’s parent fell another 2.3% a day after erasing more than $230 billion in its market value, easily the biggest one-day loss in history for a U.S. company. Ford slumped 11% and was another one of the heaviest weights on the S&P 500 after it reported weaker revenue and profit for the last quarter than expected. Shortages of computer chips continue to hurt its auto production. Such supply-chain issues have been at the heart of the high inflation ripping around the world, and increases in prices at the U.S. consumer level are at a nearly 40-year high. That’s raising the pressure on the Fed to act decisively to rein in inflation. Data on wages within Friday’s jobs report may have upped the pressure. Average hourly earnings for workers jumped 5.7% in January from a year earlier. That was a faster acceleration from December’s 4.9% rise than economists expected. While such raises are great for workers, higher wages can also feed into longer-lasting inflation than if prices for just gasoline or other commodities were rising. With the rising expectations for Fed action, the two-year Treasury yield jumped to 1.30% from 1.19% late Thursday. The 10-year yield leaped to 1.93% from 1.82%.