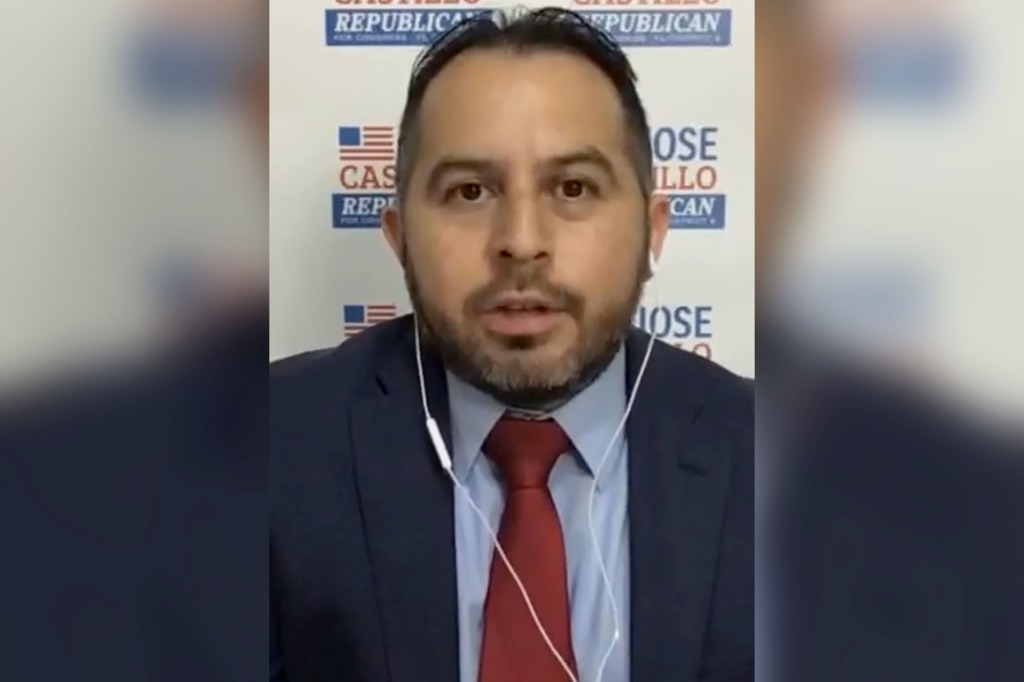 A Disney employee has blasted the entertainment giant for making a “terrible miscalculation” when the firm announced its opposition to Florida’s “Don’t Say Gay” bill, according to a report. Florida congressional candidate Jose Castillo, who told Fox News that he is Walt Disney’s resort duty manager, said late Wednesday the company’s decision to speak out against the bill could isolate customers who support the legislation. “I think they’re making a terrible miscalculation that you know may ultimately be bad for business,” Castillo, who is currently running for the Sunshine State’s ninth congressional district, said on Fox’s “The Ingraham Angle.” The bill, which prohibits teachers from discussing LGBTQ topics like sexual orientation or gender identity with students unless they’re in the fourth grade or higher, was signed into law Monday and has been widely lambasted as homophobic and transphobic. Critics of the law say it could isolate young children with LGBTQ parents or the medical condition gender dysphoria while supporters say it’s designed to protect kids and give parents the right to decide when such topics are appropriate to be discussed. Disney workers staged a walkout last week when the company initially refused to denounce the legislation, prompting the firm to issue a statement Monday saying the bill “should never have been signed into law.” “Our goal as a company is for this law to be repealed by the legislature or struck down in the courts, and we remain committed to supporting the national and state organizations working to achieve that,” the statement, posted to the company’s corporate Twitter account, read. “We are dedicated to standing up for the rights and safety of LGBTQ+ members of the Disney family, as well as the LGBTQ+ community in Florida and across the country.” Castillo said the law came from legislators who were voted into office, which is part of the democratic process. “In the left they talk about democracy after this election and so what about our democracy right now you know?” Castillo said. “The people of Florida, a lot of Disney cast members, voted for our state legislature. These are duly elected members of the Florida House of Representatives and the Florida Senate who passed this bill and sent it to the governor.” When asked if he was concerned that speaking out could jeopardize his job with Disney, Castillo said his candidacy and “strong conservative” identity is “no secret.” “If I were to get fired for my views I think it would send a wrong message to conservatives that, you know, conservatives would not be welcome at Disney,” the candidate said. Disney did not immediately return a request from The Post seeking confirmation Castillo is still employed with the company, nor did they respond to a request for comment.