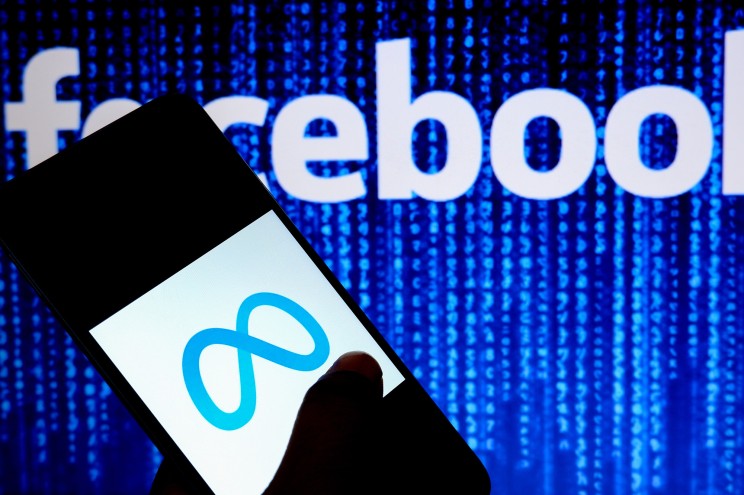 The state of Texas sued Facebook and Instagram parent company Meta for hundreds of billions of dollars on Monday, claiming the social giant invaded the privacy of Texans by using facial recognition technology without getting consent. The suit claims that Facebook and Instagram snooped on the photos and videos people posted to their accounts by using the face-recognition technology — and asks for a staggering amount in damages. Under Texas law, companies are required to obtain consent from users before capturing biometric data, including retinas and “facial geometries” — steps that Meta failed to take as while it was “secretly harvesting” data from tens of millions of Texans, according to the suit from state attorney general Ken Paxton, who filed the motion in Harrison County (Texas) District Court. Each violation of state law would come with a fine of up to $25,000, meaning that the Mark Zuckerberg-founded social media giant could face a crippling fine of hundreds of billions of dollars — or even a trillion dollars — if the state gets its way. Meta shares were trading down 0.6% mid day on Monday, giving the company a market value of just below $600 billion. “The State brings this suit to hold Facebook accountable for covertly flouting Texas law for more than a decade,” the suit read. “Facebook knowingly captured biometric information for its own commercial benefit, to train and improve its facial-recognition technology, and thereby create a powerful artificial intelligence (“AI”) apparatus reaches all corners of the world and ensnares even those who have intentionally avoided using Facebook services.” Meta did not immediately respond to a request for comment on the suit, which was first reported by The Wall Street Journal. In 2020, Meta settled a similar suit brought under Illinois privacy laws for a whopping $550 million. Then in November 2021, the company said it was permanently shutting down its facial recognition system and deleting records from more than a billion people, citing “growing societal concerns” about the technology. Texas argues that Meta should still be punished even though it has ceased using the technology. “Facebook finally claimed to have ceased its invasive and unlawful facial-recognition practices in late 2021,” Texas argued in its suit. “By that point, however, it had spent more than a decade secretly exploiting Texans and their personal information to perfect is AI apparatus. There can be no free pass for Facebook.” The suit also suggested that, while Meta says it has deleted facial recognition data gathered by Facebook, it may be holding onto data collected through Instagram, WhatsApp or its metaverse applications. Separately from Monday’s suit, Paxton is also waging an ongoing legal battle against Google over what he says is its monopolistic grip over the online ad market. “This is yet another example of Big Tech’s deceitful business practices and it must stop,” Paxton said in a statement on Monday. “Facebook will no longer take advantage of people and their children with the intent to turn a profit at the expense of one’s safety and well-being.”