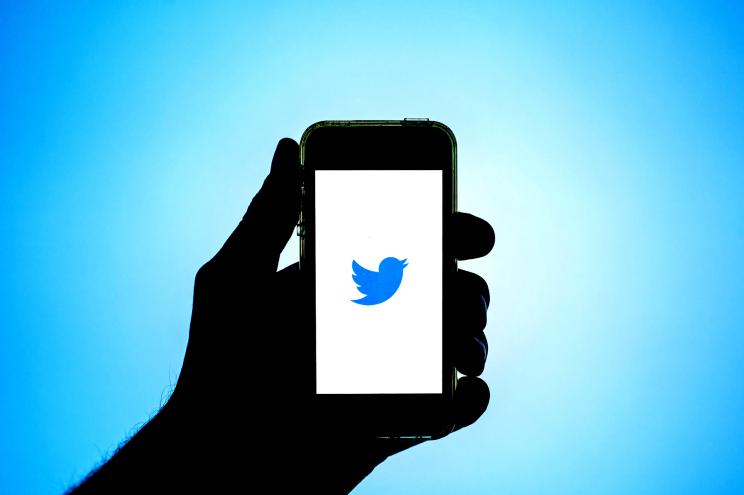 Twitter is tinkering with a potential new feature that could allow users to co-author tweets, the company confirmed this week after a developer uncovered the project. The “Collaborations” initiative would make it easier for companies and influencers to post brand partnerships or other sponsored content. The feature would bring Twitter in line with rival social media platform Instagram, which has allowed users to co-author posts since last year. App researcher Alessandro Paluzzi has been sharing regular updates on how the collaborations feature works since he first uncovered the project last December. Earlier this week, Paluzzi shared an apparently leaked Twitter dialogue box explaining how users can post a co-authored tweet. In its current form, Twitter users would apparently be prompted to invite another user to co-author a post. If the other user accepts the request, the tweet will be posted with the names and avatars of both accounts on display. “You can only invite people who have a public account and who follow you back,” Paluzzi wrote alongside a screenshot. ℹ️ You can only invite people who have a public account and who follow you back. pic.twitter.com/rdYODJpjsd— Alessandro Paluzzi (@alex193a) March 29, 2022 A Twitter spokesperson confirmed to TechCrunch that the company is “exploring” the implementation of a co-authoring feature, but would not provide specific details about the feature or when it could launch to the public. Twitter did not immediately return a request for further comment on the initiative. Co-authored posts would be the latest of several new features Twitter has unveiled in recent months during a period of intense competition among social media platforms such as Facebook and TikTok. Last year, Twitter unveiled a “super follows” feature that lets users charge a $2.99 fee for access to their posts. Last November, the company unveiled its premium tier subscription service, dubbed “Twitter Blue,” for US-based customers. The service costs $2.99 per month and allows users to correct typos in their tweets, among other tools not available on the free version of the service.