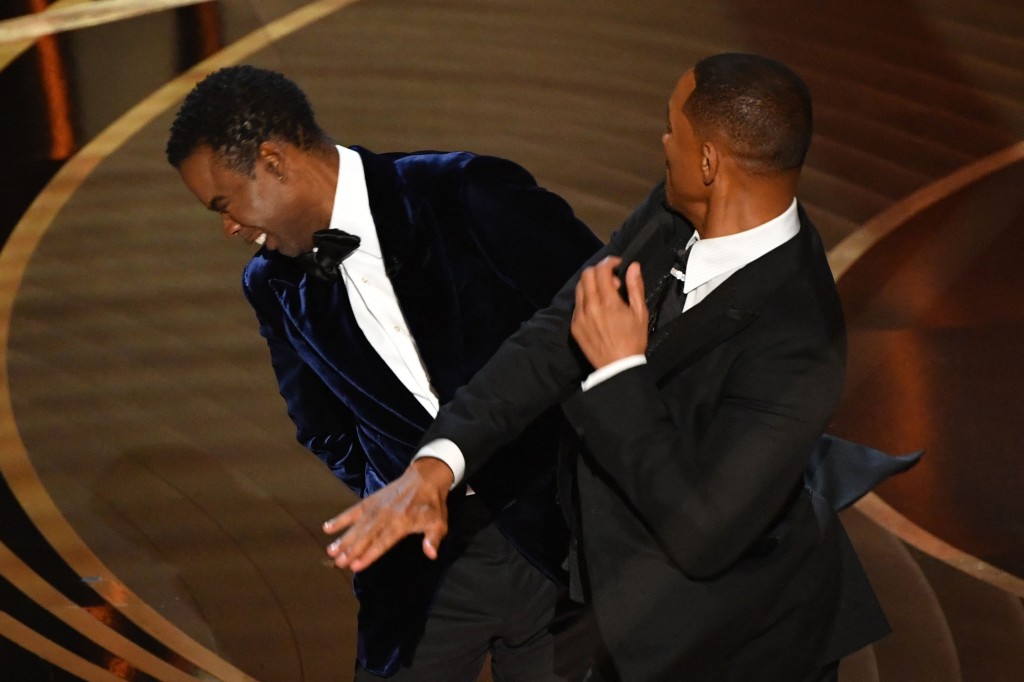 The Screen Actor’s Guild on Monday night slammed Will Smith’s Oscar night slap involving Chris Rock, calling the outburst “unacceptable” and vowing to take action against the “King Richard” star. “As the union representing presenters and other performers working on the Oscars, SAG-AFTRA is focused on ensuring our members always work in a safe environment,” SAG-AFTRA (Screen Actors Guild and the American Federation of Television and Radio Artists) said in a statement posted online. “Violence or physical abuse in the workplace is never appropriate and the union condemns any such conduct. The incident involving Will Smith and Chris Rock at last night’s Academy Awards was unacceptable.” SAG-AFTRA added that they do not comment on any pending disciplinary process of their members. “We have been in contact with the Academy of Motion Picture Arts and Sciences and ABC about this incident and will work to ensure this behavior is appropriately addressed.” The action by SAG came after the Academy of Motion Picture Arts and Sciences opened a “formal review” into the attack, which took place after Rock cracked a joke about Smith’s wife, Jada Pinkett Smith. Earlier on Monday, the officers of the AMPAS’ board of governors, including bigwigs like President David Rubin and CEO Dawn Hudson, convened an emergency phone call Monday morning to discuss the viral incident, according to the Hollywood Reporter. While presenting at Hollywood’s biggest night, Rock cracked a controversial joke about Pinkett Smith’s baldness, referring to her as “G.I. Jane” — and prompting Smith, 53, to charge up the stage and smack the comedian across the face.