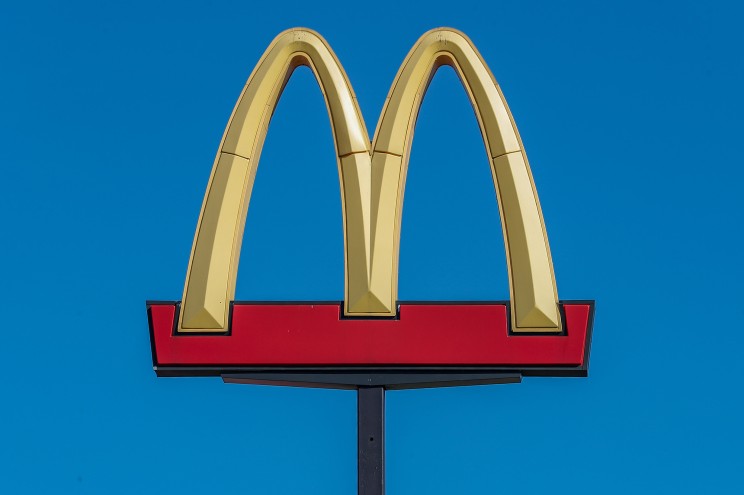 That McDonald’s burger is coming with a side of inflation — and it’s super-sized, as the world’s biggest restaurant chain says its costs are rising on everything from beef to packaging to labor. McDonald’s said on Thursday that it’s being squeezed between its own rising costs — as it pays for more workers and for raw beef, for instance — and keeping its menu affordable. The company said it increased menu prices by about 6% last year. More price hikes could be coming. It’s the latest example of companies and consumers grappling with skyrocketing inflation that’s nationally stuck at 40-year highs. And McDonald’s management said it’s not expected to get better this year, with “significant commodity and wage inflation” ahead. The Chicago-based company has seen its operating expenses increase by 14% in the latest quarter because ingredients for its Big Macs, McNuggets and other items have become more expensive, it said. The company has recently experienced a shortage of fries in Japan, which has had difficulty getting potatoes from its supplier. And it had to halt sales of milk shakes in the United Kingdom because of supply chain issues late last year. Labor costs have also increased to keep up in a tight labor market, the company said. McDonald’s U.S. food and paper costs were up by about 4% in 2021, and management anticipates about a 8% increase in 2022, with more pressure earlier in the year. Management notes that this “will pressure both margins and cash flow,” noted restaurant analyst Mark Kalinowski in a research note. Most of the government restrictions related to Covid-19 have abated, the company added, but during the quarter some of its dining rooms were forced to close or had limited capacity and its operating hours were reduced, the company said. In October the fast food giant said it would have to raise its prices by about 6% because of rising wages, which were up at least by 10% in the US, and other costs including food. The fast food giant said US comparable sales grew by 7.5 percent in the quarter ended Dec. 31, fueled mostly by “strategic menu price increases.” The company’s sales rose 13% to $6.01 billion – Wall Street had expected sales of $6.03 billion – and comparable sales rose by 12.3% in the quarter. Digital sales grew exponentially to more than $18 billion in 2021, driven by Covid-related fears and new menu items like the McRib and crispy chicken sandwich, the company said. McDonald’s shares were down by less than 1% on Thursday early afternoon.