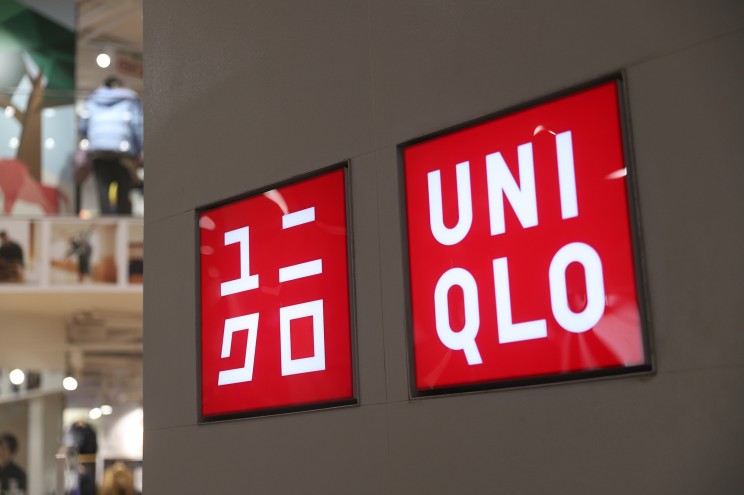 The boss of clothing retailer Uniqlo’s parent company defended the decision to continue store operations in Russia this week as many other firms exit the country in protest of the Kremlin’s escalating invasion of Ukraine. Fast Retailing CEO Tadashi Yanai said he is against the war and urged every country to oppose the conflict, but he added his company will nevertheless continue sales in Russia because they’re are a basic service to ordinary people. Uniqlo operates about 50 stores in Russia. “Clothing is a necessity of life,” Yanai said in remarks first reported by Nikkei. “The people of Russia have the same right to live as we do.” Fast Retailing has taken steps to support Ukrainians affected by the invasion, donating $10 million to the United Nations’ Refugee Agency. The Uniqlo parent also donated clothing to be distributed to Ukrainian refugees. The company’s decision to stay active in Russia came as many retailers leave the region – with most condemning Russia’s unprovoked aggression or citing logistical concerns due sanctions that arose from the conflict. On Saturday, Inditex, the parent company of clothing retailer Zara, said it would temporarily close all of its approximately 500 stores in Russia and shutter its online sales operation in the country. “In the current circumstances Inditex cannot guarantee the continuity of the operations and commercial conditions in the Russian Federation and temporarily suspends its activity,” the company said in a statement. H&M, Nike and Apple are among other companies who have halted operations in Russia during the invasion. The shuttering of popular businesses is just another sign of mounting economic pressure on Russia, whose currency has cratered in value due to the sanctions. Last week, The Post reported that Russian shoppers packed Ikea stores after the furniture retailer said it would close stores due to operational concerns.