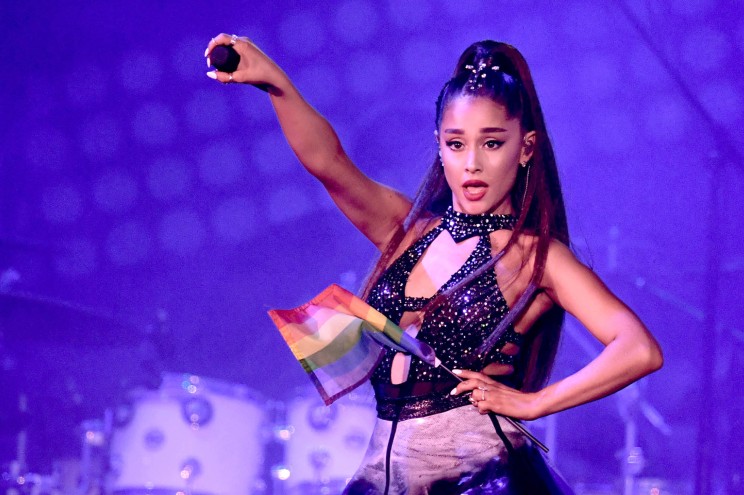 Universal Music Group has struck a partnership with NFT platform Curio to develop non-fungible token (NFT) collections for its record labels and artists, the companies said on Thursday. The deal is a major move into a potentially new revenue stream by the world’s largest music company, which, like its rivals, depends heavily on streaming music for its financial survival. Universal Music said it plans to work with Curio to develop digital artwork and other collectibles for the company and its artists. Curio also will serve as an online outlet where fans can buy officially licensed NFTs, starting in March with collaboration from Capitol Music Group and the British singer-songwriter Calum Scott. Michael Nash, Universal Music Group’s executive vice president of digital strategy, said NFTs and Web3, the coming generation of the internet built on blockchain technology, present an opportunity for labels and artists to create unique digital products for fans at a time when streaming has made access to music ubiquitous. “We have an opportunity, with Web3, to have ownership on top of access,” Nash told Reuters in an interview. NFTs are unique data files that can be music, art and more. “With all the innovation happening around Web3 and NFTs, you’ve got the opportunity to make all kinds of digital products available that provide that ownership … And you have technologically enforced scarcity, so you can appeal to collectors,” Nash said. Universal has been actively exploring ways to capitalize on the growing popularity of digital collectibles, going so far as to form a music group, Kingship, made up entirely of simian characters from the NFT brand Bored Ape Yacht Club. The animated apes, which live as unique items on the digital blockchain, have become coveted prizes for Hollywood celebrities and other collectors. In Curio, Universal found an executive well acquainted with its business as co-founder and co-Chief Executive Officer Ben Arnon previously worked at Universal Music Group. One of Curio’s advisors, Marc Geiger, is the former head of music at William Morris Endeavor talent agency. The partnership represents a milestone for Curio, which was founded in 2020 and dropped its first NFT last February. The company has subsequently released more than 75,000 digital collectibles working with music, films and television industry partners. The platform features NFTs inspired by Neil Gaiman’s “American Gods” television series and Universal Pictures’ 2010 cult classic “Scott Pilgrim vs. The World.” Arnon told Reuters he built its NFT marketplace so it would be accessible to mainstream consumers, including those who have never used cryptocurrency.