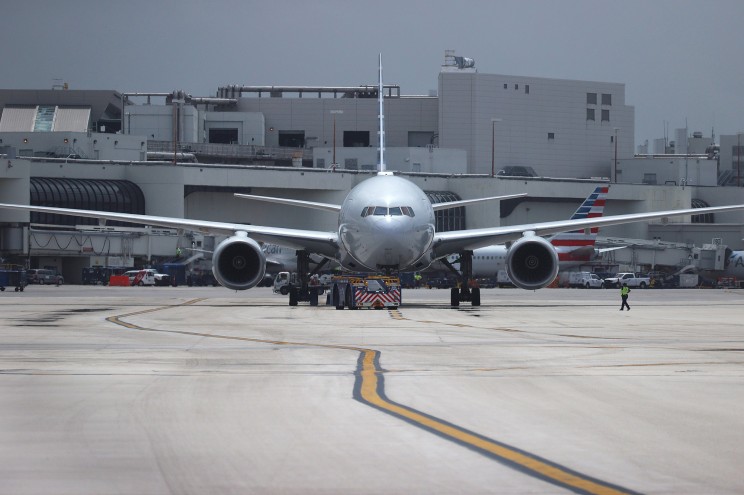 US airlines have begun to scale back the number of flights they are offering to customers, citing the skyrocketing cost of fuel that has been exacerbated by the Russian invasion of Ukraine. Alaska Air said it will reduce its offerings by as much as 5% in the first half of this year citing “the sharp rise in fuel costs.” Allegiant Airlines will cut flights by somewhere between 5% and 10% in the second quarter, the company’s chief financial officer said. Allegiant’s financial chief said the company plans to scale back its flight schedule primarily during times of weaker demand. His comments were reported by Bloomberg News. Air travel industry observers fear that high gas prices at the pump will force consumers to cancel vacation plans and make them less likely to fly. Airlines must make the choice of either allowing higher fuel costs to eat into their profits or passing the expense onto the consumer and forcing them to pay more for their seats. The average American motorist was forced to pay a record price at the pump on Tuesday as the Russian invasion of Ukraine continues to disrupt global energy shipments and gooses the cost of gas. The national average price of a gallon of gasoline was $4.25 as of Wednesday morning, according to AAA data. The latest numbers shatter the previous record of $4.11 established in July 2008. Analysts are warning that prices could get even worse in the days ahead — especially if geopolitical tensions between Russia and Western nations escalate. US crude was down more than 5% in early morning trading on Wednesday, selling for $116 a barrel. Brent crude, the global benchmark, fell 5.4% to $121.1 per barrel. Americans aren’t the only ones who are feeling the squeeze of higher energy prices, which is hampering the travel industry’s recovery from the coronavirus pandemic. Global airline capacity dipped 0.1% this week to 82 million seats, and remains 23% below the corresponding week in pre-pandemic 2019, according to aviation data firm OAG. Total scheduled airline capacity in North East Asia in the week to Monday dropped 4.5% from the previous week, more than any other region, while international capacity to and from the region remains 88% below the corresponding week in 2019.