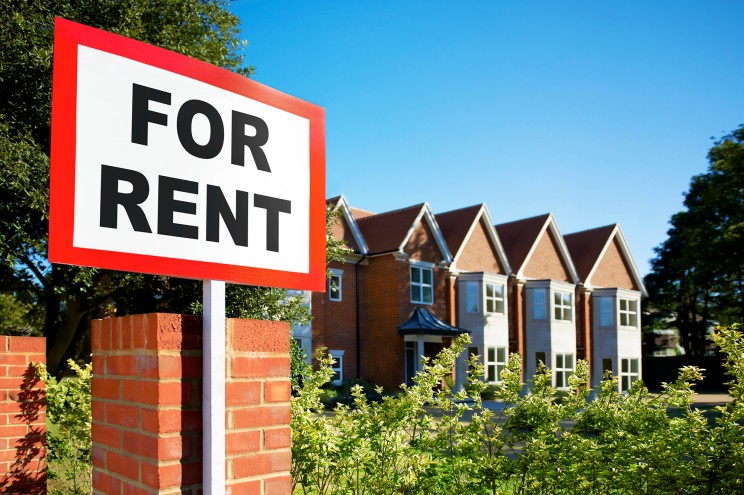 Think your rent is too darned high? Just wait: Industry watchers say it’s expected to keep climbing across the US — at its fastest clip in decades. The cost of rent rose by more than 4% on average in the US last year, easily surpassing the 3.3% average annual increase seen in each of the five years before the pandemic, according to data from the Bureau of Labor Statistics. And rent isn’t likely to go down anytime soon: Analysts expect rent costs to keep increasing while other sectors of the economy start to cool down as landlords reap a windfall from the lifting of eviction moratoriums that were enacted at the height of COVID-19 — kicking out old tenants and brining in new ones at higher rents. For a glimpse of what could be ahead, just look at December: Rents nationally shot up 14% compared to December 2020 — at a much faster clip than the 4% average seen throughout the rest of 2021, according to Redfin data. Meanwhile, Americans expect the average cost of rent will rise by some 10% this year, according to a report by the Federal Reserve Bank of New York. Over the past year, in some of the most desirable cities, rent has increased even faster than the national average: Cities such as Austin saw average rent rise by as much as 40%, while the average cost of an apartment rose by up to 35% in places like New York City; Nassau County, Long Island; Miami; and Newark. One reason for increasing rents, experts say: The cost of buying a home is going up as interest rates rise and home prices increase. “And those rising mortgage costs push more potential homebuyers into renting instead, which pushes up demand and prices for rentals,” said Daryl Fairweather, Redfin’s chief economist. The Federal Reserve is expected to raise interest rates, which could somewhat ease the rising housing costs as more expensive loans could cool demand for home ownership, but the effect on the rental market takes longer to materialize. And analysts expect that while inflation will ease at the supermarket and the gas station, it won’t be as immediate with rental prices, since tenants are locked into leases long-term. It’s a simple issue of supply and demand, they say. “Strong demand from renters as well as a lack of housing supply on the market are the two main reasons behind why New York City’s rent prices are so high,” Jacob Channel, a senior analyst at Lending Tree, told The Post. He added: “Ultimately, if we want to see rent prices come down, we’re going to have to build more rental units.”