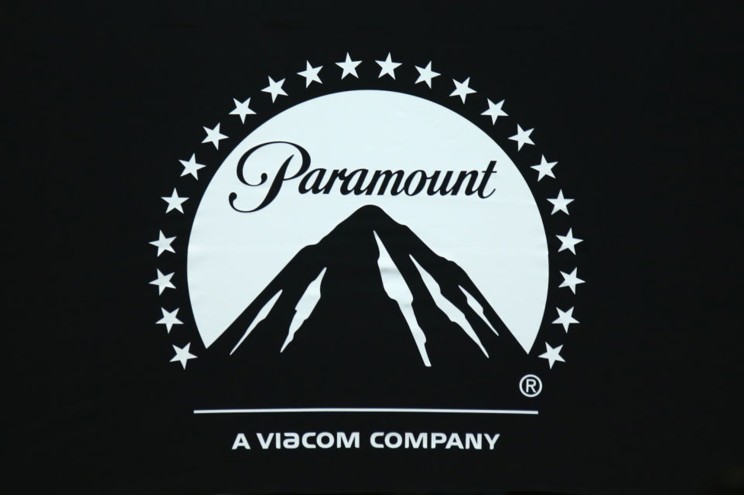 ViacomCBS is no more. The media company that is home to MTV, CBS, Nickelodeon and Showtime, renamed itself after its movie studio, Paramount late Tuesday. Investors apparently weren’t keen on the rebrand, as the stock plummeted more than 21% in the wake of the news on Wednesday. The media giant — which was created through the merger of CBS and Viacom in 2019 — said that the rebrand is meant to focus on its goal of becoming a major player in streaming, even though it’s seriously lagging behind its peers at the moment when it comes to the number of subscribers. Paramount intends to “turn streaming into a sustainable business for the future,” Paramount CEO Bob Bakish said during an investor event late Tuesday, “and know this, we are committed to that future and creating that value.” The company has designs on reaching 100 million streaming subscribers by 2024 — up from its previous goal of 65 million to 75 million during the same timeframe. Currently, its two streaming services, Paramount+ and Showtime, have a combined 56 million subscribers. That’s far behind streaming rivals such as Netflix with 222 million subscribers, Disney+ with 130 million and HBO Max wnith 74 million sig-ups. Even though Paramount is late to the game, Bakish laid out the company’s big plans, which includes an international push a mobile-only offering and exclusive movies. The CEO said that starting in 2024, all Paramount movies will be exclusively streamed on Paramount+ in the US following their theatrical runs. Bakish said the company starts trading Thursday under new stock symbol PARAA on the Nasdaq. The company also reported that its fourth quarter adjusted earnings totaled $557 million, or 26 cents a share compared with year-ago income of $1.18 billion, or $1.04.a share. Revenue rose 16% to $8 billion from $6.87 billion in the year-earlier period.