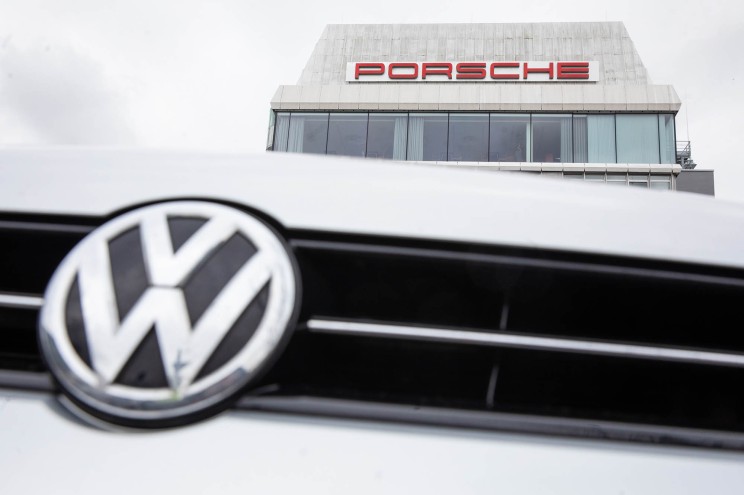 Volkswagen said it is laying the groundwork for an initial public offering of Porsche in what would be one of the largest listings in recent memory. VW, the world’s second largest automobile maker, said in a statement Tuesday it was in “advanced discussions” with the majority shareholder of the company, the Porsche-Piech families, about the possible IPO. Shares of both VW and Porsche SE, which is publicly traded though the vast majority of its shares remains family-owned, both surged by 9% in Frankfurt on Tuesday. The two companies merged in 2011, when VW added the luxury brand to its stable of holdings which include Audi, Bentley, Bugatti, and Lamborghini. The Porsche-Piech families, which together own 53.3% of VW shares with voting rights, would take a direct stake in Porsche AG if the luxury carmaker is separately listed. Any listing of Porsche AG would effectively reduce the families’ influence over VW. The company said any decision on a possible IPO would have to be approved by the supervisory board during a meeting scheduled for next month. Since becoming a subsidiary of VW, Porsche, which is worth an estimated $226 billion, has been one of its most profitable departments. Its Taycan model has also been a driver of the company’s foray into the electric vehicle space. VW last year announced a five-year $100 billion spending plan to electrify its fleet of cars so as to compete with Elon Musk’s Tesla. The company has come under pressure to sell off its Porsche division in order to fund its investment in EVs, according to the Financial Times.