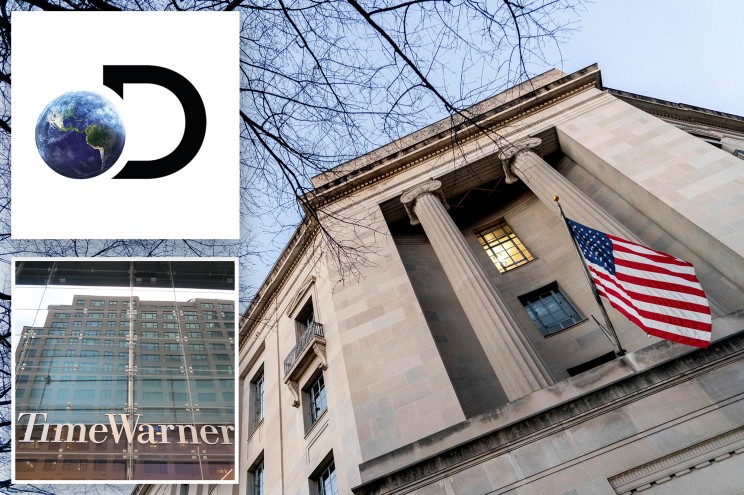 The biggest media merger of the last two decades — the $43 billion deal between Discovery, Inc. and WarnerMedia — overcame its final regulatory hurdle Wednesday after getting the all-clear from US antitrust officials. But as the deal between two major content providers breezed past antitrust officials, the future of a much smaller deal deal — Amazon’s $8.45 billion acquisition of MGM Studios — remains in limbo. It was announced just days after the Discovery-Warner tieup. Washington insiders say the holdup on Amazon’s MGM deal underlines the extra scrutiny Big Tech is under. “Discovery and Warner is consolidation, but it’s not a monopoly,” a former House Judiciary aide told The Post. “Amazon is a clear monopoly, with dominance in the digital space,” the source contended. Regulators might be casting a skeptical eye on a Big Tech behemoth like Amazon adding to its already mighty heft by bolting on MGM and its content, sources said. “The situation shows the animosity government has for Big Tech and how Big Tech is in the crosshairs, especially from an M&A standpoint,” LightShed Partners media analyst Rich Greenfield told The Post. “TikTok is devouring the entire entertainment world and Facebook can’t even buy Giphy … it’s the growing distaste for Big Tech,” he said of the social network’s failed bid for a GIF-sharing site. To be sure, it’s much easier to crack down on Big Tech when a company is asking for regulators to approve a deal then it is to go after the company retroactively. For some, this could be the perfect opportunity to stick it to Amazon — by scrutinizing the MGM deal. But federal regulators are already stretched thin. The Justice Department’s antitrust division, which is led by anti-Google crusader Jonathan Kanter, is pursuing a case against Google over its “unlawful monopolies” in the online search and advertising industries. And the Lina Khan-led Federal Trade Commission, meanwhile, is pursuing an anti-monopoly suit against Facebook and Instagram parent company Meta while simultaneously reviewing Microsoft’s $69 billion acquisition of Activision-Blizzard.