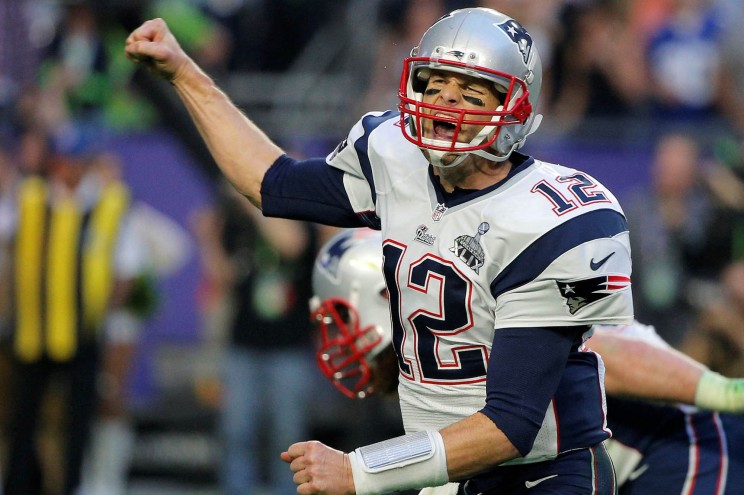 Despite a recent report that Tom Brady may land a TV deal after retiring from the NFL, a source said he has no plans to become the next athlete-turned anchor à la Michael Strahan on “Good Morning America.” A source with knowledge told The Post that since Brady’s bombshell announcement earlier this week, he has turned down offers to host “Saturday Night Live,” and appear on “Good Morning America,” “Today” and “CBS Mornings,” among others. Brady’s step away from the spotlight follows a dramatic few days, in which the legendary QB got hammered for not mentioning the New England Patriots in his retirement speech. Brady, who won six Super Bowls during his 20-year tenure as a Patriot, thanked teammates of his most recent squad, the Tampa Bay Buccaneers, where he played two years, instead. Brady eventually made good with Pats fans, thanking them, head coach Bill Belichick and team owner Robert Kraft. Although Brady is laying low now, it doesn’t mean that the 22-year NFL veteran is ruling out one day taking part in sports commentating. But for now, a source said he’s working on various projects including creating shows for his company, 199 Productions. One project that The Post has learned about is with Jeff Ross, the insult comedian known for roasting celebrities. Called “Groats” — a play on the sports acronym GOAT, which means greatest of all-time and the comedic term to roast — is rumored to be the name of the new project. Brady replied to an Instagram story to Ross using the hashtag Groats recently, referring to the project, which is being shopped to streaming companies.