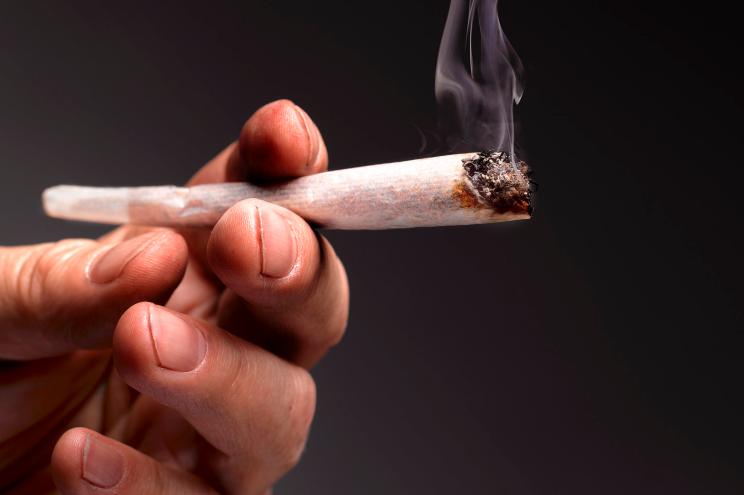 The percentage of American workers who tested positive for drugs hit a two-decade high thanks to a surge in the recreational use of marijuana, but a shortage of employees has forced firms to cut back on the number of tests administered, according to a report. Quest Diagnostics, a drug-testing laboratory, found that nearly 4% of the more than 6 million American employees who were tested for controlled substances in 2021 tested positive, according to the Wall Street Journal. That’s compares to 2020, when only 2.7% of drug tests conducted on behalf of employers came back positive for marijuana. Last year’s figure also represents a 50% increase from 2017 — when recreational use of marijuana was legal in just eight states plus the District of Columbia. Since then, 18 states have made it legal to consume marijuana without the need for a prescription from a doctor. While the percentage of positive tests increased, the number of tests administered by companies fell last year as employers were eager to keep as many of their workers as possible due to the economic fallout from the coronavirus pandemic. The decrease in tests was also attributed to changing cultural attitudes about marijuana. Some states even prohibit companies from using positive marijuana test results as a factor in hiring decisions. Last year, New York state issued new guidance that bans employers from testing employees for cannabis unless the worker seems visibly stoned on the job. Companies that were beset by worker shortages and that were headquartered in states that allow recreational use of marijuana did not bother to administer as many tests last year as compared to 2020, according to Quest Diagnostics. Last year, there were 6.7% fewer urine samples that were tested for THC, the psychoactive compound found in marijuana which is responsible for giving users the “high,” compared to 2020. In states where recreational use of marijuana is legal, that number grew to more than 10%, according to the Journal. “We certainly heard from some of our employer customers that they were having difficulty finding qualified workers to pass the drug test,” said Dr. Barry Sample, a senior science consultant for Quest. Cannabis remains illegal on the federal level. New Mexico on Friday will be the latest state to legalize recreational marijuana.