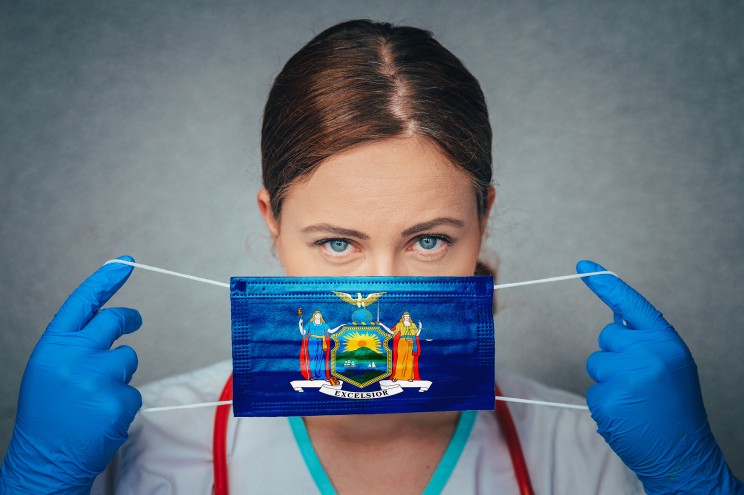 New York is the second-worst state in the country for doctors who are looking to practice medicine, as physicians get slammed by the high cost of living and malpractice insurance, according to a study. WalletHub, the personal finance website, ranked all 50 states and the District of Columbia according to 19 metrics to determine which of them are most suited for doctors. The study weighed factors such as the average annual salary that physicians make as well as the quality of the public health system and the number of available local hospitals. While medical doctors’ annual wages in New York may be high in dollar terms, they ranked 47th in the country when adjusted for the state’s stiff cost of living. New York also tied for 48th place because of its high ranking when it comes to “projected competition by 2028,” the study found. The Empire State also ranked 51st for malpractice award payout amount per capita and 50th among the most expensive annual malpractice liability insurance. New York fared much better in other categories. It placed second among all states and DC on the list of least punitive state medical boards as well as 16th in highest average monthly starting salaries for physicians. It also ranked 28th in projected percentage of the population 65 years old or older by 2030. Overall, New York finished 50th out of 51. Only Rhode Island finished with a lower score. The state that was best for physicians to practice medicine was South Dakota, followed by Minnesota, Wisconsin, Montana and Idaho. Rounding out the top 10 are Iowa, Nebraska, Kansas, North Dakota and Mississippi.