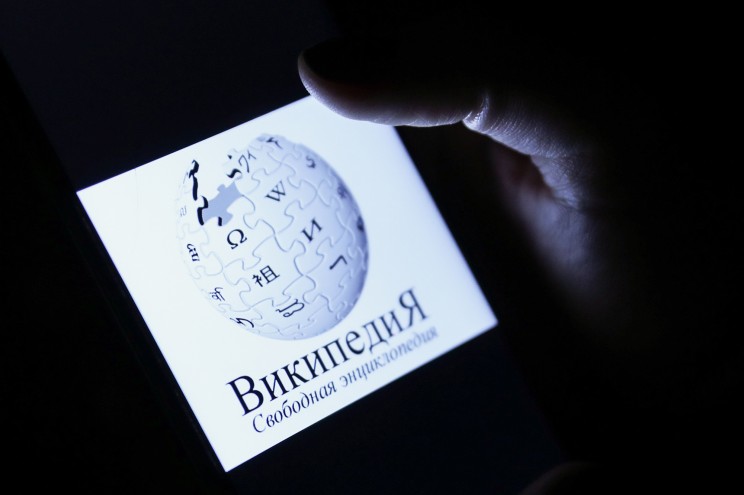 The Kremlin is threatening to block Wikipedia from users in Russia because of an entry about the invasion of Ukraine that includes facts and figures detailing Russian military casualties as well as the number of dead Ukrainian civilians. The editors of Wikipedia’s Russian language site received a memo from the Roskomnadzor, the government’s censorship bureau, which warned the editors that the article in question violates Russian law, according to Twitter user Aric Toler. As of 9am Eastern time on Wednesday, the Wikipedia entry listed the number of Russian and Ukrainian casualties — though estimates provided by the authorities from both countries vary. According to Ukrainian officials, 352 civilians have been killed by the invasion while 1,684 were wounded. More than 110 Ukrainians soldiers have died in fighting. Censors told Wikipedia that the article “contains false messages about terrorist attacks or other kind of information of public concern disseminated under the guise of reliable information that threatens life and (or) health of citizens…” The Russian government says 200 Ukrainian soldiers were killed compared to just two Russian soldiers. Ukraine, meanwhile, says that the number of Russian military casualties is much higher — 5,710 soldiers dead and 200 taken prisoner. The tweet by Toler was spotted by Motherboard, which confirmed the authenticity of the Russian government memo. Roskomnadzor (Russian censorship agency) has threatened to block all of Wikipedia from Russia due to its “Russian Invasion into Ukraine” article. Their main gripes: it lists Russian soldier casualty figures and describes how Ukrainian civilians/children are being killed. https://t.co/BvjttdEHrP— Aric Toler (@AricToler) March 1, 2022 An editor for the Russian language Wikipedia page told Motherboard that Roskomnadzor has sent them dozens of similar memos demanding censorship of pages over the years. The editor told Motherboard that it is likely they will not respond to the memo — except to add more sources to the article. The Russian acronym Roskomnadzor stands for the “Federal Service for Supervision of Communication, Information Technology, and Mass Media.” The Wikimedia Foundation on Tuesday said that it was “actively working with affected communities to identify potential threats to information on Wikimedia projects, and supporting volunteer editors and administrators who serve as a first line of defense against manipulation of facts and knowledge.”