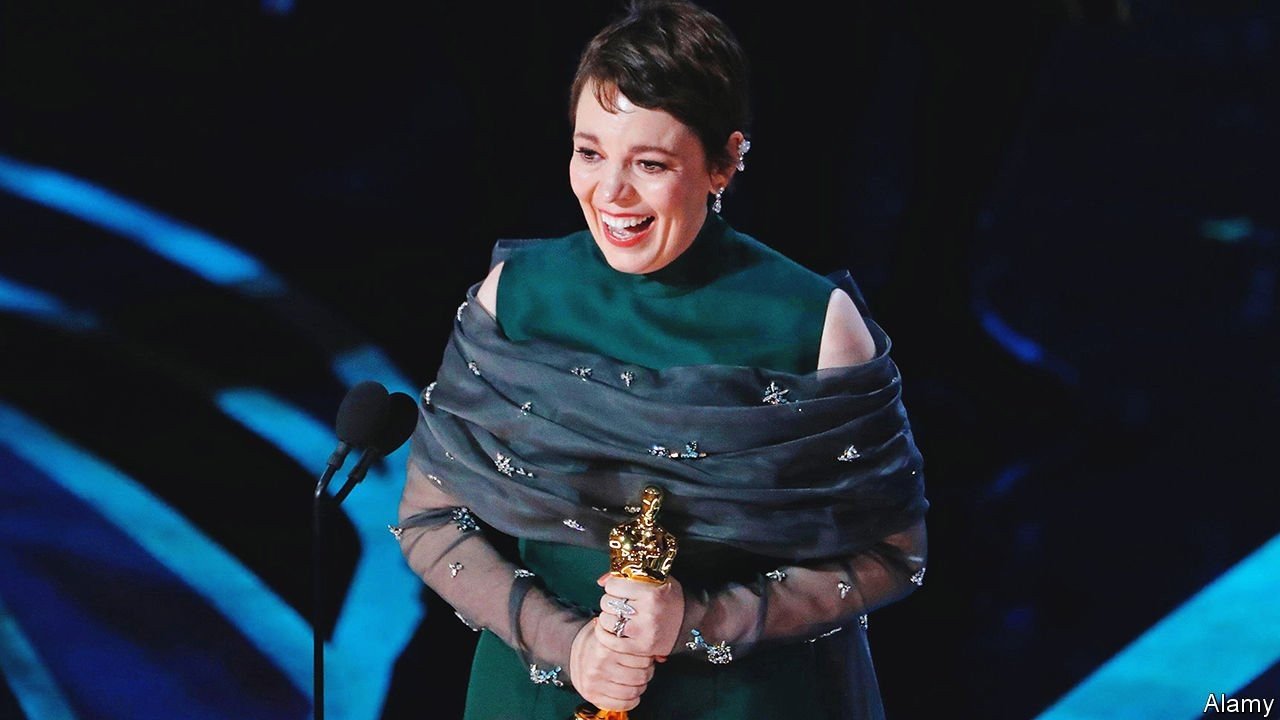 THE LINE between investing and gambling has always been thin. This is especially true for prediction markets, where punters bet on events ranging from the banal (“will average gas prices be higher this week than last week?”) to the light-hearted (“who will win best actress at the Oscars?”). Prediction markets have something of a cult following among finance types who rave about the value of putting a price on any event, anywhere in the world. Such prices capture insights into the likelihood of something happening by forcing betters to put money where their mouths are. But critics argue such markets will fail to grow beyond a niche group, reducing the value of their predictions in the process. The debate has been reignited by a new “event contract” exchange–a market where traders can buy and sell contracts tied to event outcomes—run by Kalshi, a New York-based startup. The firm has made headlines because it earned approval to run America’s first such exchange without regulatory limits on the scale of activity—a feat that has long eluded its predecessors. PredictIt, one of the most popular American prediction markets, operates as a non-profit research project limited to 5,000 betters for each event. The size of bets is capped too, at $850 per person, per question. Kalshi overcame such hurdles by consulting American regulators for two years to earn their trust, says its boss, Tarek Mansour. He believes this could make event contracts a real asset class, like options. That may be why the startup has attracted so much interest. It counts big names from Sequoia Capital to Charles Schwab as backers. A former member of the Commodity Futures Trading Commission, Kalshi’s regulator, has joined the firm’s board. Kalshi’s timing is also opportunistic. Retail traders have ventured far beyond blue-chip stocks to assets such as options and cryptocurrencies. The firm sees event contracts as a natural extension of that curiosity. And Kalshi specifically looks for events ripped from headlines, says Luana Lopes Lara, one of its co-founders. For instance, it launched markets on US Supreme Court cases in December 2021. In the longer run it hopes to attract more sophisticated investors. Why might they join a seemingly game-like platform? For one, they could make money off less-informed amateurs. They may also use it to hedge against risks. An investor with stock in the American construction industry, for instance, might have bet against President Joe Biden’s infrastructure bill to cushion its losses if the bill had failed. But there are several barriers to broader adoption. One is that there is a fundamental difference between betting on events and betting on stocks. Public companies generally engage in profitable projects, so shares tend to have positive returns; over a long enough period, investors would make money even if they picked stocks at random. That draws in more participants. In prediction markets, by contrast, the game is zero-sum, says Eric Zitzewitz, an economist from Dartmouth College. The pay-out of one trader is the loss of whoever takes the other side of the bet. A bigger turn-off may be lack of liquidity. Sophisticated investors will be reluctant punters if they cannot make large trades with ease. In 2002 Deutsche Bank and Goldman Sachs, two banks, launched a market for trading event contracts—similar to what Kalshi now offers, though only open to large investors—on major macroeconomic data releases such as employment numbers. It closed some years later, most likely because investors who wanted to trade on such data stuck instead with bets on the entire stockmarket using options and share indices; traditional assets had much larger volumes and were therefore easier to trade. In many cases liquidity matters more than having a perfect hedge, says a trader at a large investment bank. Looking abroad offers a clue to where volume might come from. Smarkets, a popular betting exchange in Britain, where regulations are lighter than America, has seen the most activity on major political events. The American presidential election in 2020 was its largest market to date, with more than £20m ($27m) traded, says Matthew Shaddick of Smarkets. Kalshi’s political markets are also finding some success: its most popular to date was on whether Federal Reserve chair Jerome Powell would be replaced by December 2021. Markets on elections, however, have yet to be approved in America. Mr Mansour says Kalshi is “working with regulators” to change this. Perhaps prediction markets should open a market on their own success. ■