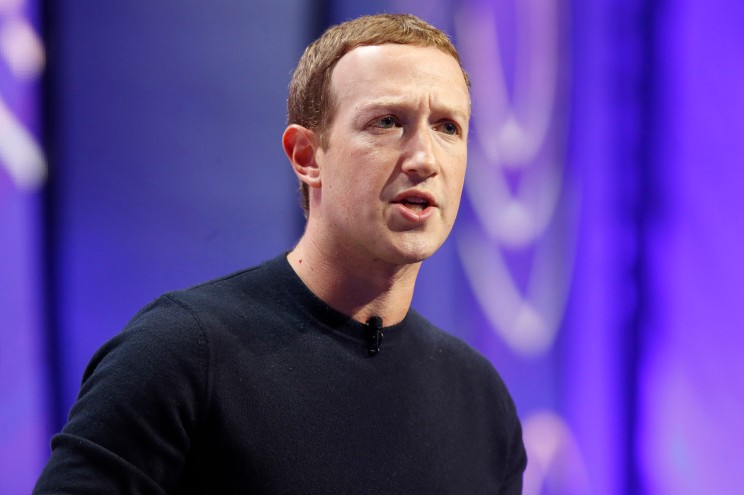 Meta CEO Mark Zuckerberg wants his employees to call each other “Metamates” — and the new moniker is sparking widespread mockery, both inside and outside of the company. “Metamates” will replace “Facebookers” after the Silicon Valley-based owner of Facebook, Instagram and WhatsApp rebranded itself as Meta last fall, highlighting its emphasis on building a metaverse. “Now is the right time to update our values and our cultural operating system,” Zuckerberg wrote on his Facebook page after announcing the change during a company-wide staff meeting on Tuesday. But Twitter commenters said that the new nickname sounds like a dating app from the metaverse. Others quipped that it sounded too much like grade school. “Metamates report to the Metatorium for a Metameeting,” one Twitter user wrote. “Metamates? More like metastases,” quipped another user on social media. One Twitter user joked that they were eating “lunchables with my metamates.” Andrew Bosworth, chief technological officer at Meta’s Facebook division, tweeted that “Metamates” was a “reference to a Naval phrase which Instagram has used for a while.” One employee on an internal company chat cited by The New York Times wrote: “Does this mean we are on a sinking ship?” Unveiling the new moniker an an all-hands meeting Tuesday from Meta’s Menlo Park, Calif. headquarters, Zuckerberg insisted, “Meta, Metamates, Me is about being good stewards of our company and mission.” “It’s about the sense of responsibility we have for our collective success and to each other as teammates. It’s about taking care of our company and each other.” Zuckerberg’s pivot from a social media-centered company to one that is focused on the metaverse has not come without hiccups. The company lost $200 billion off its valuation earlier this month when it revealed that it lost users to rival upstart TikTok. Facebook Reality Labs, the arm of the company that is leading the charge into the metaverse, lost $3.3 billion in the quarter despite generating $877 million in revenue. The loss is just a drop in the bucket compared to the $33.67 billion that the company brought in last quarter from its targeted advertising on its social network. Shares of Meta Platforms were down by just over 2% in early morning trading on Wall Street on Wednesday.