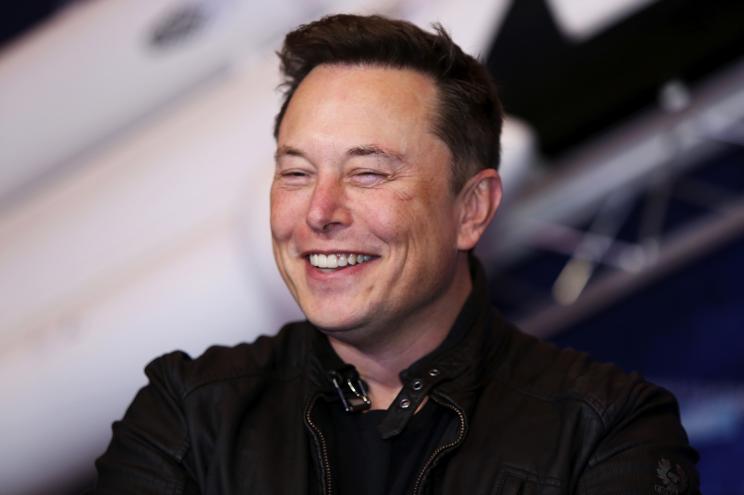 Elon Musk provided another hint about the next phase of his battle to take control of Twitter – despite resistance from the company’s board of directors. Musk’s latest cryptic tweet added fuel to rampant speculation that the billionaire is preparing a tender offer to buy Twitter. So far, the social media platform’s board has resisted Musk’s overture to buy the company for $43 billion, “_______ is the Night,” Musk tweeted. The tweet is an apparent reference to the novel “Tender is The Night” by F. Scott Fitzgerald. With a tender offer – a tactic often used during hostile takeover bids – the prospective buyer bypasses a company’s board and publicly asks shareholders to sell their stock at a specific price. Last Saturday, Musk tweeted “Love Me Tender,” a reference to the 1956 hit by Elvis Presley that also suggested the Tesla CEO was considering the tactic. He posted the lyric just hours after Twitter’s board took defensive measures in the form of a “poison pill” provision aimed at limiting Musk’s ability to acquire a larger stake. _______ is the Night— Elon Musk (@elonmusk) April 20, 2022 As The Post exclusively reported, Musk is currently scrambling to secure funding from a firm willing to partner with him on a bid to buy Twitter. Musk could look to raise debt against the company – or potentially his own stock – as part of a deal. Musk is also willing to put up between $10 billion and $15 billion of his own money to close the deal, sources told The Post. Musk’s latest post has one other possible meaning. He tweeted the message on the eve of April 20th, or 4/20 – a day with a special significance to pot smokers and meme enthusiasts. Musk rarely misses an opportunity to make a 420 reference. Most recently, the billionaire included the number is his offer to acquire Twitter for $54.20 per share. The tech entrepreneur also gave some guidance on his philosophy for running a social media platform in a separate post earlier on Tuesday. “A social media platform’s policies are good if the most extreme 10% on left and right are equally unhappy,” Musk said.