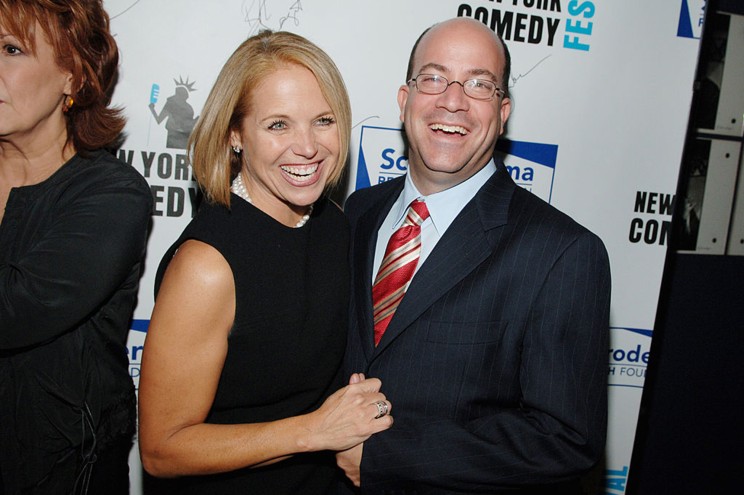 Katie Couric dished on Jeff Zucker and Allison Gollust’s relationship in her tell-all memoir last fall, saying it struck staffers as “super strange” when the pair worked together at NBC in the 1990s. Zucker announced his resignation on Wednesday as CNN president after he acknowledged a “consensual relationship” with his chief marketing officer, Gollust, that he failed to disclose to his superiors at the network. Couric, the former “Today” show star who worked under Zucker when he helmed the NBC morning ratings juggernaut in the 1990s, once observed in her memoir “Going There” that he and Gollust were “joined at the hip.” She noted that Zucker and Gollust not only worked together but their families lived a floor away from each other in the same apartment building while they were both married to their spouses. Things got even weirder for Couric as she grew closer to Zucker’s then-wife, Caryn. “She and her husband and kids had moved into the apartment right above Jeff and Caryn’s — everyone who heard about their cozy arrangement thought it was super strange,” Couric wrote. “By that point, Caryn had become a close friend and it made me really uncomfortable.” Couric added that Zucker insisted on hiring Gollust during his tenure at NBC even though her position was long filled. “At a certain point, Jeff made a huge push to bring on Allison Gollust (at the ‘Today Show’),” Couric wrote. “I had to wonder why Jeff was angling so hard to bring Allison on board.” “They were joined at the hip,” Couric continued. “The problem was, we’d already hired a PR person for the show. There really wasn’t a role for Allison.” Couric writes that she resisted Zucker’s attempts to get Gollust hired as a flack for the “Today” show. She speculates that her snub of Gollust cost her an opportunity to land a gig at CNN — despite the fact that she endorsed Zucker to helm the network before he was named president. “His first hire? Allison Gollust,” Couric wrote of her former boss’ stewardship of CNN. “Oh, and I never did hear from him about that job.” The Post has reached out to representatives for Couric seeking comment. 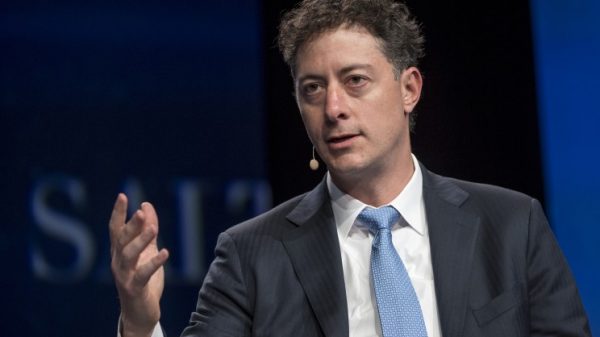