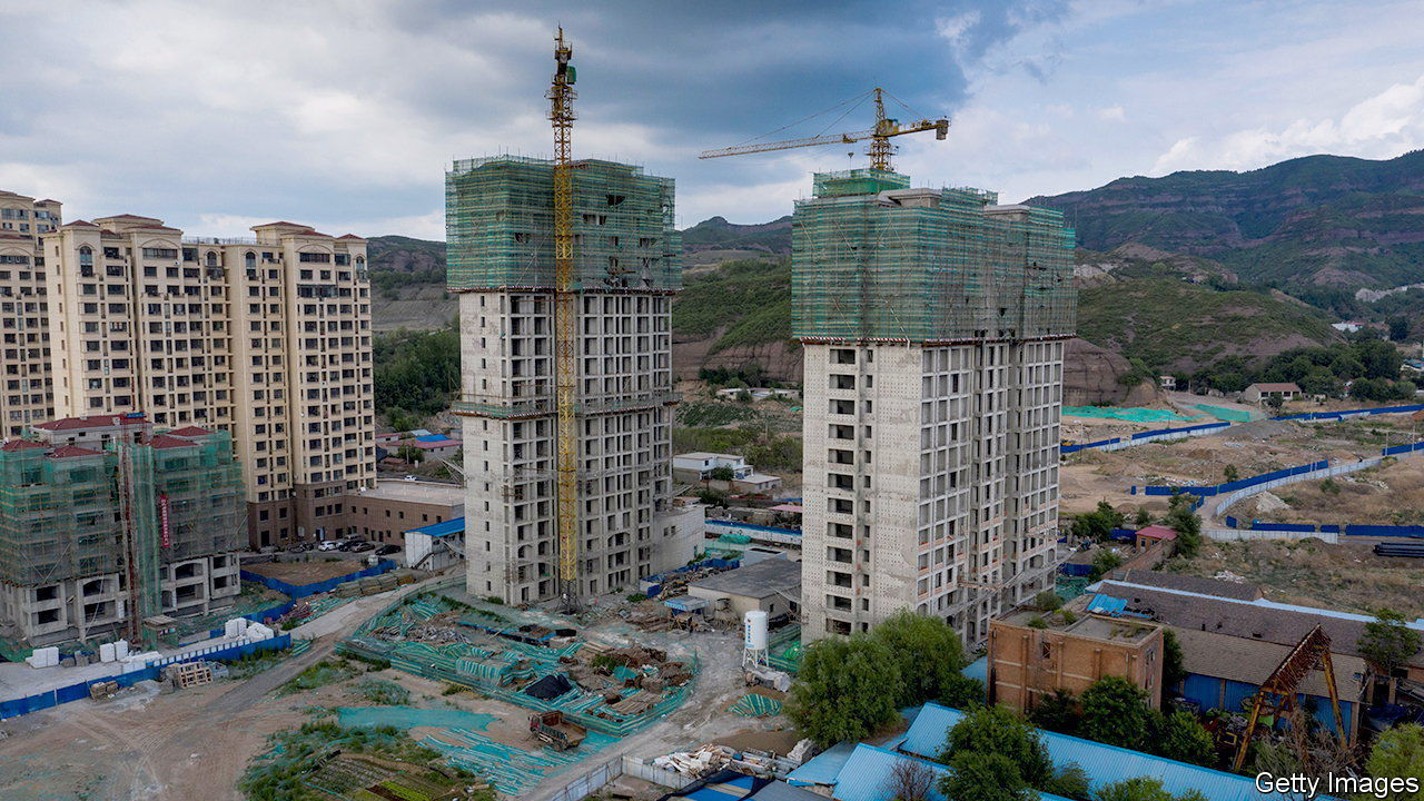 China’s local-government financiers have a complex identity. Tasked with developing land and doing public works, they act on behalf of, and with approval from, city and provincial authorities. Yet at the same time they represent large companies, known as local-government financing vehicles (lgfvs), which have the ability to raise billions of dollars from global investors. The thousands of lgfvs around the country owed an estimated 53trn yuan ($8.3trn, equivalent to 52% of annual gdp) in debts last year. Conflicts of interest have naturally arisen for the bosses of these hybrid firms. In some cases they have been caught giving chummy private companies lucrative stakes in government projects. Others have used their official status to guarantee bank loans for friends. In Sichuan province a government financier was recently found to have lent out state funds to private firms at rates as high as 20% a year. In Hunan province a boss was caught charging companies that work with the government consulting and paperwork fees. Such practices might fly in the private sector—but not with anti-corruption investigators. The central government is taking new interest in such dodgy dealings. More than 40 high-ranking officials at lgfvs have been put under investigation or detained since the start of the year. The Ministry of Finance has warned provincial authorities about the risks associated with corruption in the quasi-state sector. The renewed attention on graft at lgfvs betrays growing concerns about the role the companies play in generating economic growth, along with the piles of debt they have amassed in the process. lgfvs are a uniquely Chinese problem. Invented in the 1990s to get round rules that banned local governments from raising debt, the companies became one of the most important sources of economic growth over the past two decades, as they carried out vast numbers of public projects. Their status as non-government entities allowed them to borrow heavily from investors in China and abroad. One of the oddities of lgfvs is that it is city and provincial authorities that are on the hook for those debts. But lgfvs’ borrowings are not included in official government budgets, making it hard to gauge risk. The latest scrutiny brings with it two complications. For a start, it comes at an awkward moment. The economy has been hit hard by recent lockdowns to contain covid-19. In response, China’s leaders have announced plans for infrastructure spending this year to help achieve a lofty gdp-growth target of 5.5%. lgfvs would typically play a key role in funding and contracting much of the building activity across the country. But the crackdown on corruption and other restrictions means that managers will be less likely to take risks. Normally this would be considered a good thing. This time, however, an unwillingness to take on new projects could come at the cost of precious gdp growth at a time when the Communist Party can ill afford it. Moreover, tighter oversight has had the unintended effect of exposing lgfvs to currency risk. The firms must gain regulatory approval to issue bonds within China. Greater scrutiny over their use of funds has led to onshore-debt issuance by lgfvs falling by 22% in the first four months of 2022, compared with the same period last year. This has pushed the companies into the riskier offshore market: dollar-bond issuance by lgfvs soared by about 150% during the same period, according to Pengyuan, a rating agency. But few of these companies earn dollar revenues, making it harder to repay the bonds. A default would send a shock wave through the bond market. Such dangers explain why Beijing’s technocrats want to reduce the importance of lgfvs, especially as local governments can now issue bonds directly, reducing the need for fiddly workarounds. For as long as the growth target is in peril, though, lgfvs will be going nowhere. ■