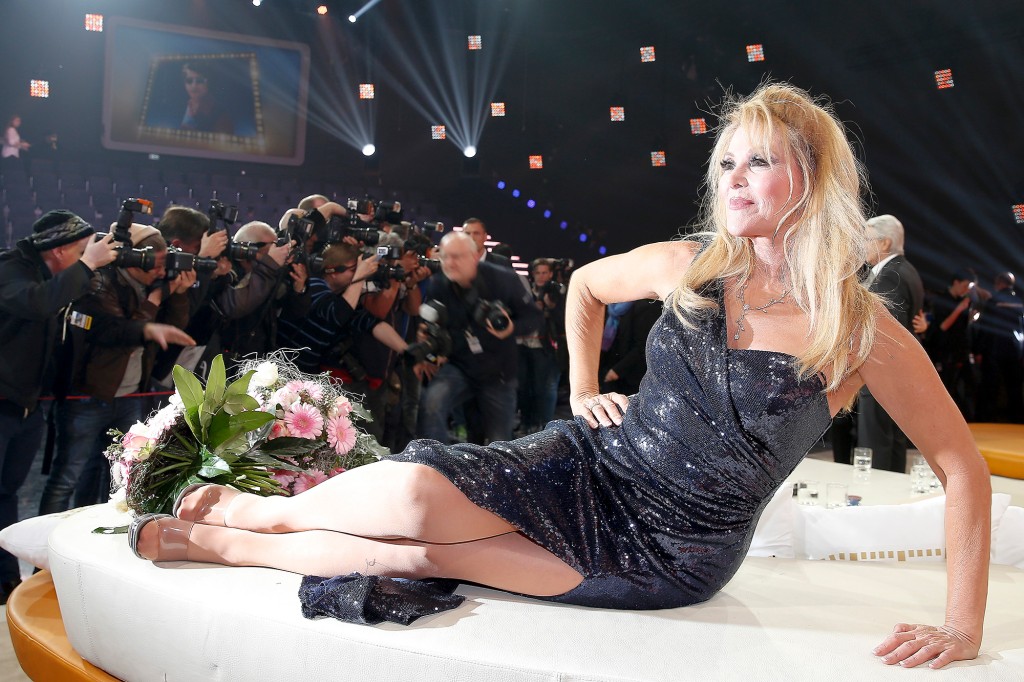 “Dallas” star Audrey Landers crafted a name for herself in Hollywood as the feisty Afton Cooper on the popular ’80s soap opera. And the now-65-year-old proved she had star quality when she posed with her sister, Judy Landers, on the cover of the January 1983 edition of Playboy magazine. Landers looked back on her experience posing for late publisher Hugh Hefner’s pictorial and why she opted not to go nude for the memorable cover. She opened up to Fox News about the photo shoot and recalled meeting Hefner “briefly,” but not during the actual shoot itself. ”I remember they approached us [during the shoot] and asked us to do the cover and a nine-page [spread]. They were going to pay us, and they wanted nudity, which was pretty much the standard for the magazine,” the “Chorus Line” star said. She continued, speaking of her and Judy: “We were not up for that. Instead, we opted for no nudity, no money and photo approval. I think we ended up being in a really small and elite group of women who appeared in the magazine who didn’t go nude, like Dolly Parton, Barbra Streisand and Bernadette Peters.” “We originally thought at the time that people would see us in a more mature role [by appearing in Playboy clothed]. You know, elevate us to the next level. It did not,” Landers added. “But I have no regrets. I love my cover and I have it framed in my room. It was a great experience and we did it on our terms. I’m grateful that we got to experience a piece of pop culture history.” Landers appeared as Afton on 84 episodes of “Dallas” from 1981 to 1989. She also had cameos on the TNT sequel, with Afton popping up in 2013 and 2014 episodes. The “Little River” singer also talked to Fox about typecasting in her career after playing such an iconic TV character. ”I don’t think I was [typecast]. First of all, I was really fortunate because I was on that show for over a period of eight years. My character had such an incredible storyline, which allowed her to grow and evolve. [Afton] changed so much. She was a floozy at first, but she grew up and became a caring, responsible person. And we dealt with so many issues,” Landers explained. The mother of two added, “So I was very lucky because my character wasn’t one-dimensional. There were so many wonderful, different parts to her. And the crew was always so supportive. They even gave me time off for a couple of years to do ‘A Chorus Line,’ which allowed me to play a totally different character.” “And I’ve always maintained my recording career. It’s been successful, it’s been exhausting, but it’s also been exhilarating. In between filming, I would do concerts and appearances all over Europe. I never stood still. I was never stagnant in any one role or even one genre,” Landers concluded.