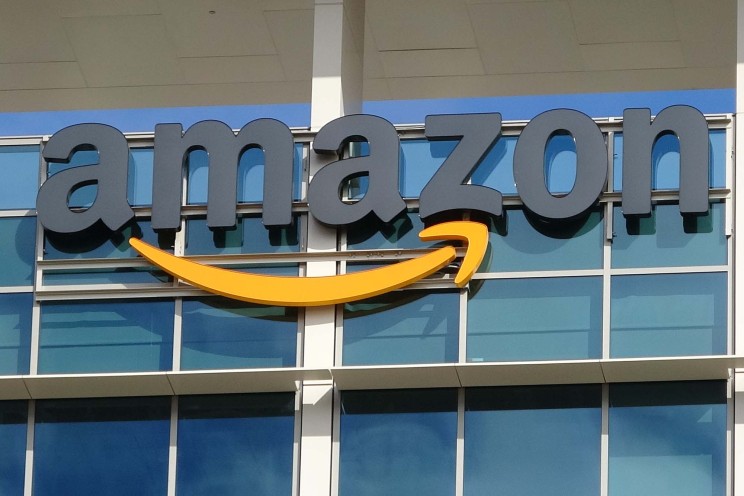 A day after Facebook owner Meta suffered the deepest loss of stock market value in history for a US company, Amazon logged the greatest ever one-day increase in value. Shares of the online retail and cloud computing giant surged 13.5% on Friday following its blowout quarterly report, expanding its market capitalization by around $190 billion by the end of trading. That beat Apple’s record $181 billion one-day gain in stock market value on Jan. 28 following the iPhone maker’s own blockbuster quarterly report, according to Refinitiv data. Amazon is now valued at about $1.6 trillion. With Meta’s stock slipping 0.3% on Friday, its value stood at about $660 billion. Amazon’s shares jumped after the company reported better-than-expected profits late on Thursday and said it was hiking the price of its annual US Prime subscriptions by 17%. Amazon’s surge comes a day after Meta’s stock market value plunged more than $200 billion in the biggest single-day loss for a US company after the social media giant issued a dismal forecast. “After fighting the post-lockdown blues in 2021, we believe Amazon’s fortunes have the potential to improve as 2022 unfolds,” Monness Crespi Hardt analyst Brian White wrote in a research note. “Amazon is uniquely positioned to exit this crisis as one of the biggest beneficiaries of accelerated digital transformation.” Retail investors appeared to use Amazon’s rally to take profits. Data on Fidelity’s website showed Amazon was the most traded stock among its customers on Friday, with sell orders outnumbering buy orders by more than 2-to-1. The size of the increase in Amazon’s value eclipsed the market capitalizations of companies including AT&T, Morgan Stanley and Netflix. Apple, Microsoft and Google owner Alphabet Inc remain Wall Street’s most valuable companies, with market capitalizations of $2.8 trillion, $2.3 trillion and $1.9 trillion, respectively, according to Refinitiv. Amazon’s stock price remains down around 15% from its record high close of $3,731.41 in July.