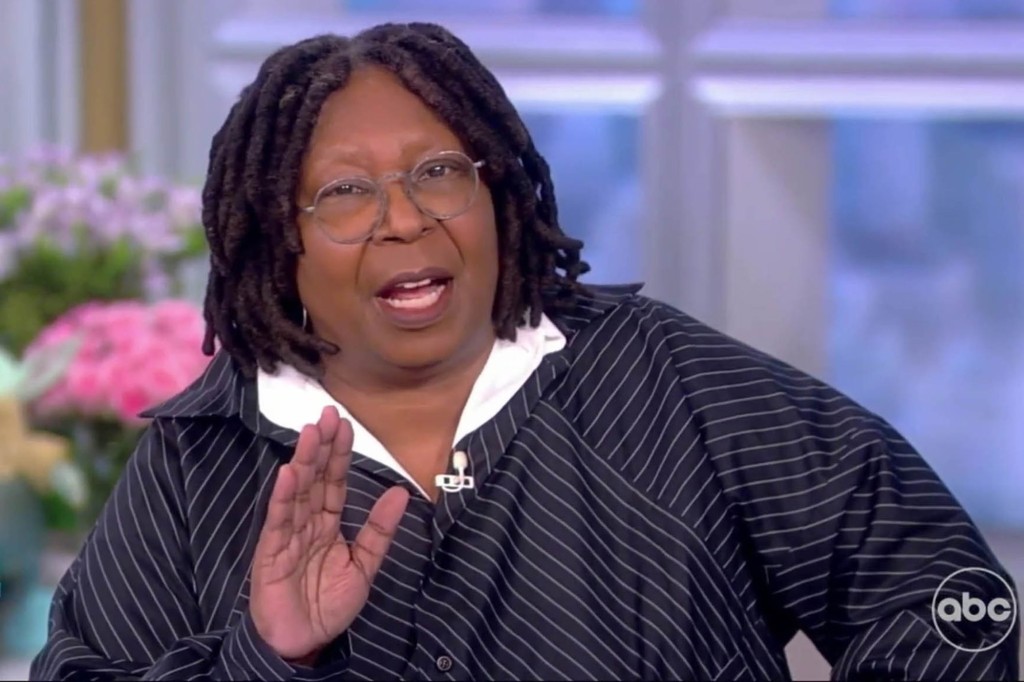 Rep. Alexandria Ocasio-Cortez said ABC’s suspension of Whoopi Goldberg over her comments about the Holocaust wasn’t necessary, arguing that Goldberg has already been forgiven by a key Jewish organization. Ocasio-Cortez (D-NY) noted that the head of the Anti-Defamation League, Jonathan Greenblatt, “accepted her apology.” “I think whenever there’s a learning moment like this, what’s super important is the relationship between that person and the community they’re making amends with,” the New York congresswoman told TMZ. Greenblatt appeared on “The View” on Tuesday after Goldberg came under fire for saying that the Holocaust “wasn’t about race” during the show’s Monday broadcast. The ADL head told Goldberg and her co-hosts on Tuesday that the Holocaust was a “singular catastrophe” that was motivated by a “racialized anti-Semitism.” Greenblatt also tweeted that Goldberg was a “long-time ally of the Jewish community” and that her apology “is very much welcome.” Ocasio-Cortez told TMZ that forgiveness from Greenblatt should suffice. “I think we really kind of take the Jewish community’s lead on this and they seem to see that her apology was authentic and want to move on,” she said. Goldberg first argued that the Holocaust went beyond race during a discussion on “The View” about a Tennessee school district’s decision to ban “Maus,” the Pulitzer Prize-winning graphic novel about a Holocaust survivor. “The Holocaust isn’t about race. No, it’s not about race,” she said repeatedly. “It’s about man’s inhumanity to man.” She then repeated the statement on “The Late Show With Stephen Colbert” that evening. The host walked back the remarks on Twitter later that night amid widespread outrage. The suspension handed down by ABC News president Kim Godwin drew furious reaction from Goldberg’s co-hosts, who felt it was unwarranted. Other staffers at the network thought it took Godwin too long to punish Goldberg.