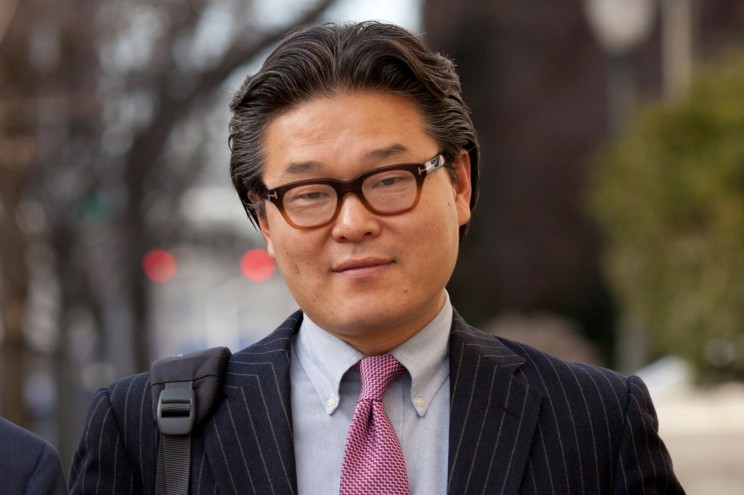 Less than a year after investor Bill Hwang’s investment firm imploded — leaving Wall Street with billions of dollars in losses — two of Hwang’s protégés have hired some of their former Archegos peers to launch a new fund, The Post has learned. The former Archegos financiers Jensen Ko and Sterling Clay launched the new shop — AriseN Partners — late last year, according to a little-noticed filing with the Securities and Exchange Commission. According to three AriseN employees’ LinkedIn profiles, multiple people have been working at the fund since July. In the October SEC filing, the founders declined to divulge information on revenue. The filing revealed AriseN is a registered hedge fund and a limited partnership, but other information was scarce. Ko declined to comment to The Post. The fund is headquartered on Sixth Avenue — just two blocks away from the Archegos office Seventh Avenue. A person close to the situation told The Post it’s almost Archegos 2.0 — with many of the same people — and is “basically like a family office” for the founders. The Post was first to report Ko and Clay, who worked at Archegos until its epic collapse in March, were quietly preparing to launch a new fund, using their former boss’s highly leveraged investment style. “The strategy worked until it didn’ … but it worked,” a source close to one of the Archegos alumni told The Post in explaining their thinking. Ko and Clay still plan to use their own money over the next year to establish a track record of lucrative investments with the goal of eventually raising money from outside investors, according to people with direct knowledge. The Post was unable to confirm how much the pair have to invest, but people close to them estimated it could be around $50 million. Ko worked at Archegos with Hwang for 13 years as chief operating officer, and later as its chief technology officer, according to his LinkedIn profile. Clay, who didn’t immediately respond to a request for comment, was an associate director at Archegos for two years, according to LinkedIn.