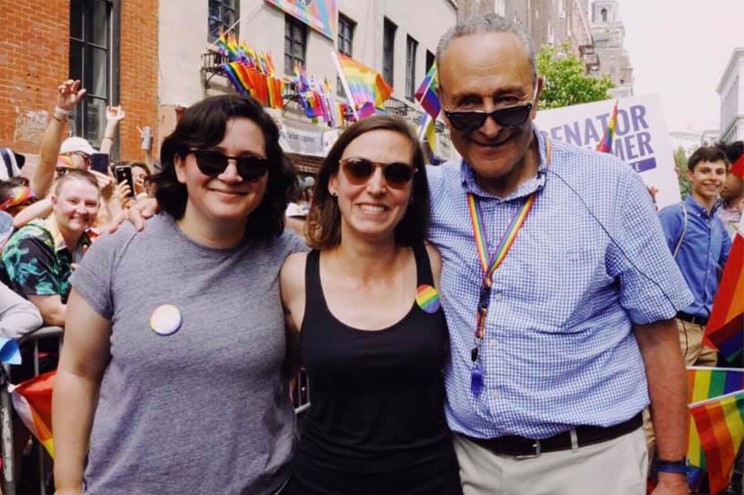 More lawmakers who are supposed to be cracking down on Big Tech are drawing attention for their children’s work for the very companies they’re charged with regulating. At least 17 lawmakers tasked with oversight of Meta, Amazon, Google, and Apple have children who work at — or recently worked for — those companies, Politico reported Tuesday, following a December report from The Post that exposed the issue. The Post reported that US Rep. Zoe Lofgren — a Democrat who’s one of the most vocal opponents of antitrust bills now winding their way through Congress that would target Big Tech — has a daughter who works on Google’s legal team. Last month, The Post also reported that both of Senate Majority Leader Chuck Schumer’s daughters are on the payroll of Big Tech firms: Jessica Schumer is a registered lobbyist at Amazon, according to New York state records. Alison Schumer works at Facebook as a product marketing manager. But Lofgren and Schumer’s familial connection to tech companies is just the tip of the iceberg when it comes to the relationships some members of Congress have with the tech companies. Politico reports that Utah Sen. Mike Lee — the ranking Republican on the Senate Judiciary antitrust subcommittee — has a son who worked as an “extern” at Facebook, focusing on antitrust and data privacy in 2019. The daughter of Democratic Sen. Chris Van Hollen, who serves on several relevant committees, is director of global policy at Meta. And Ohio Republican Sen. Rob Portman’s son was working on mergers and acquisitions at Google at the same time Portman was working on tech legislation, according to the report. The senators did not respond to Politico’s request for comment.