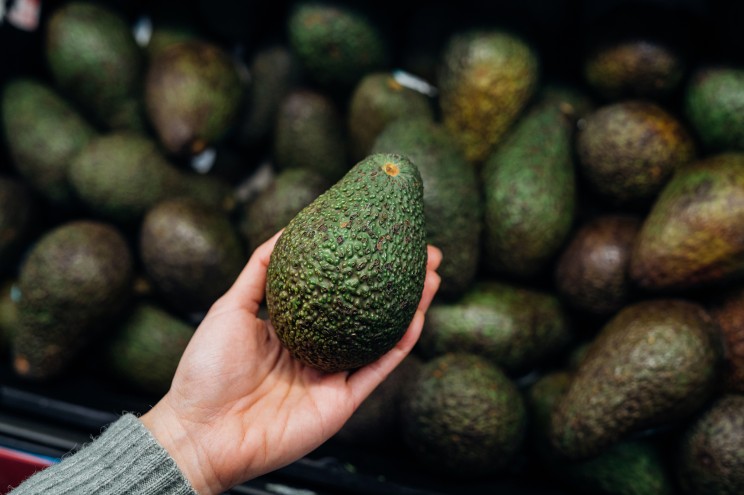 Super Bowl party hosts may want to skip the guacamole this year. That’s because avocado prices have hit their highest prices on record ahead of this year’s game, according to one price measure. While prices traditionally rise ahead of the Super Bowl due to a surge in demand for avocados and guacamole, supply chain disruptions have made this year’s spike even more pronounced than usual. The price of a 20-pound box of avocados from the state of Michoacan in Mexico — the country’s largest exporter of the fruit — was $26.23 as of Feb. 3. That’s about $6.29 more expensive than it was this same time last year. Avocado prices have reached their highest level on record, dating back at least 20 years, Bloomberg reported, citing from the US Department of Agriculture and Mexico’s agricultural bureau. Avocados are just one of many popular foods that have increased in cost as the US and other countries grapple in surging inflation. Suppliers and businesses have struggled to keep up with consumer demand while dealing with worker shortages, shipping delays and higher transportation costs, among other economic challenges. From December 2020 to December 2021, the price of all fruits and vegetables increased by 5%, according to the Bureau of Labor Statistics’ Consumer Price Index. Last month, Wells Fargo economists calculated the average Super Bowl party spread could cost up to 14% more this year than it did one year earlier. Meat products are the biggest culprits for the higher costs. Prepared boneless chicken wings are 26% more expensive year-over-year, while ground hamburger beat is up 17%. While avocados and other fruits and vegetables are more expensive, they still represent a relative bargain compared to proteins, according to Wells Fargo. Potato chips are another comparatively cheap option for Super Bowl party hosts.