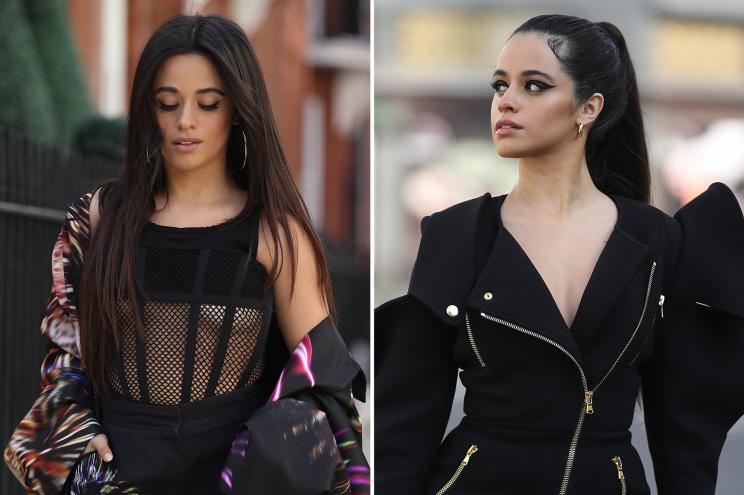 Camila Cabello is speaking candidly about her mental health struggles, revealing she was at rock bottom before the beginning of the COVID-19 pandemic. The “Señorita” singer, 25, told People on Thursday that she sought treatment for her debilitating anxiety back in 2019, saying: “I was cripplingly anxious and was in the worst mental health state ever.” The star underwent therapy, claiming the decision to do so felt like a last resort. “For me, it was, if this process doesn’t help me in feeling better, and if it’s not me being honest and vulnerable and unfiltered, I don’t really see how this is going to happen,” she candidly stated. “That was my intention, just to be myself, whatever that looked like at the time.” Cabello subsequently poured her heart into her third studio album, “Familia,” which is set for release on Friday. “I just word-vomited into a mic in the form of a melody,” she stated. “It really doesn’t get more personal than that. I was all stream of consciousness.” The former Fifth Harmony songstress is set to perform some of her new tracks on “Saturday Night Live” this coming weekend and said she now feels like she is in an “amazing” headspace. The self-confident assertion comes despite her highly-publicized split from long-term boyfriend, Shawn Mendes, last November. While Mendes has publicly confessed to struggling in the wake of the split, saying he “hates” the feeling of being alone, Cabello told People she is thriving. “There’s a sense of trust in myself that I feel like I didn’t have before because I was so anxious all the time,” she declared. “I really feel like I’m living my truth and I’m speaking my truth.” Thursday’s interview with People isn’t the first time the starlet has opened up about her battle with anxiety. Back in 2020, Cabello penned an essay for The Wall Street Journal discussing her mental health challenges. “My anxiety manifested in the form of obsessive-compulsive disorder,” she wrote in her piece. “OCD can take many different forms, and for me, it was obsessive thoughts and compulsive behaviors. To put it simply, it made me feel like my mind was playing a cruel trick on me.” In 2019, before she hit rock bottom, Cabello also spoke out about battling anxious voices in her head. In an Instagram post, the star admitted there are two versions of herself: the “little Camila that is terrified of the unknown” and the other Camila that “knows what she wants out of life, and is aware of how little time I have to let little Camila run the show while time passes by.”