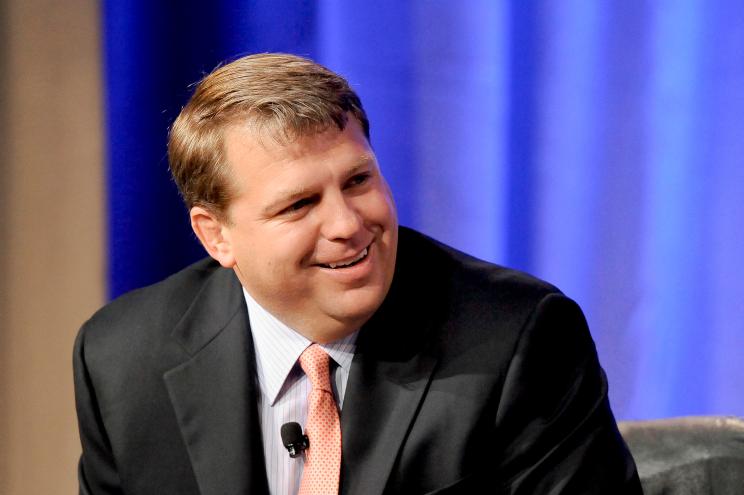 A group of investors led by Los Angeles Dodgers part-owner Todd Boehly is reportedly on the verge of paying $3 billion for Chelsea Football Club, the London-based Premier League team that is being sold by sanctioned Russian oligarch Roman Abramovich. Boehly, the investment banker who co-founded Greenwich, Connecticut-based holding company Eldridge Industries, is expected to enter into exclusive talks to acquire the Blues, according to The Wall Street Journal. Boehly’s group beat out two other bidders, including one group led by Boston Celtics co-owner and Bain Capital co-chair Stephen Pagliuca as well as Philadelphia 76ers co-owners Josh Harris and David Blitzer. Jim Ratcliffe, the British billionaire who owns chemicals producer Ineos, released a statement on Friday saying that he also submitted a $5.33 billion bid for the team. Chelsea was put up for sale by Abramovich following Russia’s invasion of Ukraine and before sanctions were imposed on the oligarch by the British government. A spokesperson for Ratcliffe declined to comment on the details of the bid or respond to Boehly entering exclusivity. Boehly’s consortium includes Swiss billionaire Hansjorg Wyss and British property investor Jonathan Goldstein. In 2019, Boehly tried to buy Chelsea FC from Abramovich for the same sum — $3 billion — but was rejected, according to the Journal. Abramovich, the 55-year-old businessman who is thought to have close ties with Russian President Vladimir Putin, was hit with sanctions by the United Kingdom and the European Union in the wake of Russia’s invasion of Ukraine. The British government’s sanctions also extended to Abramovich’s holdings, including Chelsea FC, which was forced to operate under certain restrictions. Abramovich put Chelsea up for sale on March 2, but following the sanctions announcement, the club was made to operate under a special license and is now effectively controlled by the British government. Abramovich became one of Russia’s most powerful entrepreneurs mostly from oil and aluminum during the chaotic aftermath of the 1991 break-up of the Soviet Union. Forbes last month put his net worth at more than $13 billion.