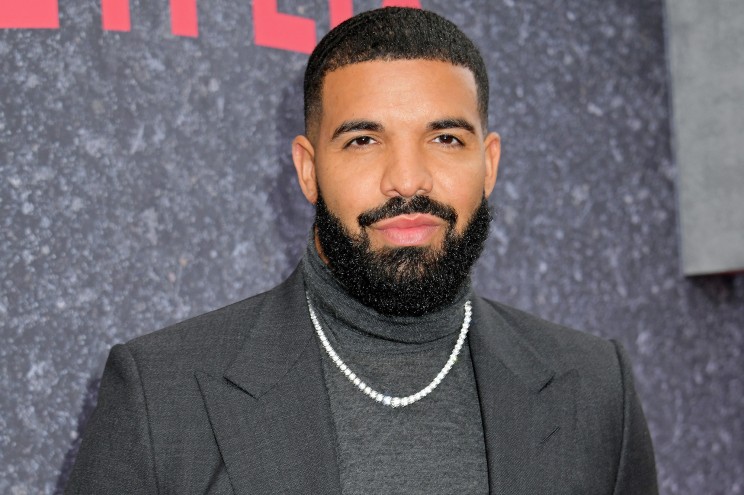 Drake’s $1.3 million Super Bowl bet that he placed using bitcoin may have been illegal, according to Canadian gambling regulation experts. The Toronto-based hip hop star pocketed $300,000 in profit on Super Bowl Sunday after putting down $1.3 million worth of bitcoin using Stake, an offshore-based betting app. Drake correctly bet that the Los Angeles Rams would defeat the Cincinnati Bengals and that his friend, Rams wideout Odell Beckham Jr, would score a touchdown. The rapper likely would have won more money if Beckham had not suffered a knee injury early in the game. Drake had bet some $393,000 that Beckham would rack up more than 62.5 receiving yards. In the end, Beckham had 52 yards before getting hurt. Days before the big game, Drake posted a screenshot on his Instagram account showing the bets that he placed on Stake. But Stake is not licensed to operate in the province of Ontario, according to PlayCanada. The Ontario Lottery and Gaming Corporation, the province-run regulatory agency, only allows its own Proline Plus app to operate as the online sportsbook. The Post has reached out to both Stake and OLG seeking comment. Drake couldn’t immediately be reached for comment. Ontario will permit private sports betting apps to begin legally operating in the province beginning on April 4, though it is not know if Stake will be one of the platforms that will receive a license. John Holden, a Canadian business professor at Oklahoma State University, told the Post that whether or not Drake broke the rules depends on where he was at the time he placed the bet. “Ontario and the other provinces that have legalized single-game betting are seeking to recapture money that was going to gray market operators,” he told the Post. “However, one of the things that has not followed the announcement of the expanded privatized market in Ontario is an announcement of just what will be done to try and keep Canadians wagering at Canada’s licensed sportsbooks and away from the gray market where the wagers largely elude taxation.”