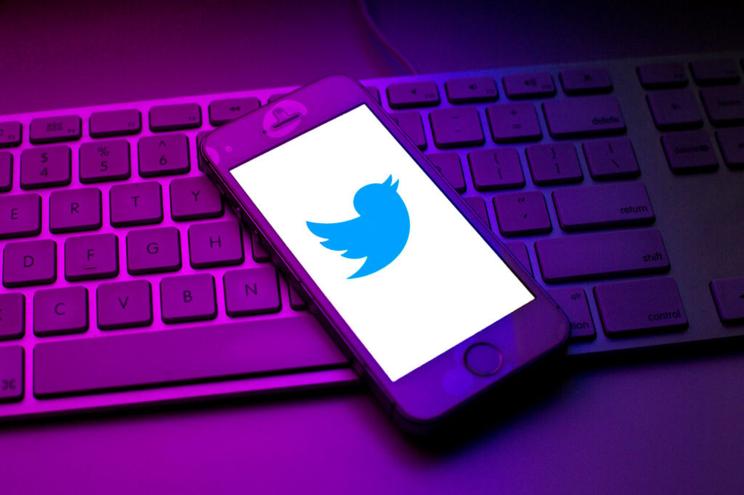 Elon Musk will join Twitter’s board of directors just a day after it was learned that he bought a 9% stake in the company — becoming the social media platform’s largest shareholder. “I’m excited to share that we’re appointing @elonmusk to our board!” Twitter CEO Parag Agrawal tweeted on Tuesday. “Through conversations with Elon in recent weeks, it became clear to us that he would bring great value to our Board.” Agrawal added: “He’s both a passionate believer and intense critic of the service which is exactly what we need on @Twitter, and in the boardroom, to make us stronger in the long-term. Welcome Elon!” Musk responded to Agrawal: “Looking forward to working with Parag & Twitter board to make significant improvements to Twitter in coming months!” Musk is taking a 9.2% stake in Twitter just days after Tesla’s billionaire CEO criticized the social network for stifling free speech and publicly mused about creating a rival platform. An SEC filing revealed on Monday that Musk — the world’s richest person with a fortune of more than $287 billion, according to Forbes — bought some 73.5 million shares of the company, which are worth an estimated $2.89 billion. Looking forward to working with Parag & Twitter board to make significant improvements to Twitter in coming months!— Elon Musk (@elonmusk) April 5, 2022 News of the acquisition — which makes Musk Twitter’s largest shareholder, ahead of Vanguard, Morgan Stanley and BlackRock. Twitter stock was up by more than 25% in pre-market trading on Tuesday. Musk has been raising questions about the ability to communicate freely on Twitter, tweeting last month about free speech and the social media platform. “Free speech is essential to a functioning democracy. Do you believe Twitter rigorously adheres to this principle?” he tweeted. The next day, Musk took it a step further, writing: “Given that Twitter serves as the de facto public town square, failing to adhere to free speech principles fundamentally undermines democracy. What should be done?” In a separate tweet, Musk said that he was “giving serious thought” to creating a new social media platform. Due to Twitter’s share structure, Musk’s stake in the company will give him far more influence over the site’s operations than can be exerted by outside investors in tech giants like Meta or Google. While Mark Zuckerberg holds special dual-class shares that effectively allow him to override Meta investors’ objections and do whatever he wants, Twitter only has one class of shares. That means Twitter shares held by founder Jack Dorsey give Dorsey the same voting power as shares held by Musk. In a demonstration of the power that can be wielded by Twitter investors, Dorsey stepped down as Twitter’s CEO in 2021 following a heated activist campaign from shareholder Elliott Management. Elliott held around 4% of Twitter shares at the time — less than half of Musk’s current stake.