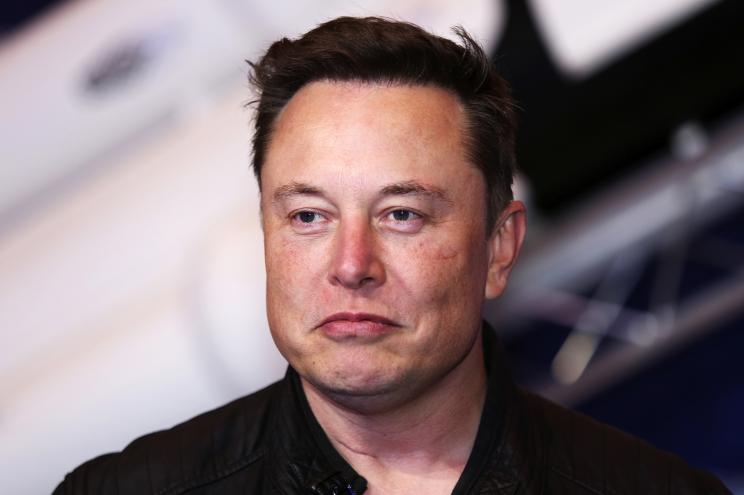 Elon Musk said Netflix is shedding subscribers because its programming has been infected by the “woke mind virus” which has made the streaming service “unwatchable.” Tesla’s billionaire boss was reacting to Netflix’s share price tanking in pre-market trading on Wednesday after the California-based company revealed it had lost 200,000 subscribers between January and March of this year. The company expects that it will lose an additional 2 million subscribers by the end of the second quarter. Musk did not specify which content on Netflix was “woke” though the company has been criticized for programming deemed by some to be provocative. Earlier this year it released “He’s Expecting,” a Japanese-language comedy drama about a man who becomes pregnant. Netflix also released “Dear White People,” an original series about black students’ experiences at an Ivy League colleague. The series caused a stir due to what some said was a racist portrayal of white people. The woke mind virus is making Netflix unwatchable— Elon Musk (@elonmusk) April 20, 2022 Another recently released documentary, “Vikings: Valhalla,” was criticized for inaccurately depicting women as Viking warriors. Last year, however, Netflix was criticized by LGBTQ activists and their supporters for not censoring Dave Chappelle’s standup special which included jokes and comments about transgender people. Netflix’s 26% tumble after the bell on Tuesday erased about $40 billion of its stock market value. Since it warned in January of weak subscriber growth, the company has lost nearly half of its value. It was the first time in more than 10 years that Netflix reported a decrease in the number of paid subscribers. The company said inflation, the war in Ukraine, and fierce competition among streaming services was leading to an erosion of its customer base. The lagging subscriber growth prompted Netflix for the first time to say it might offer lower-priced version of the service with advertising.