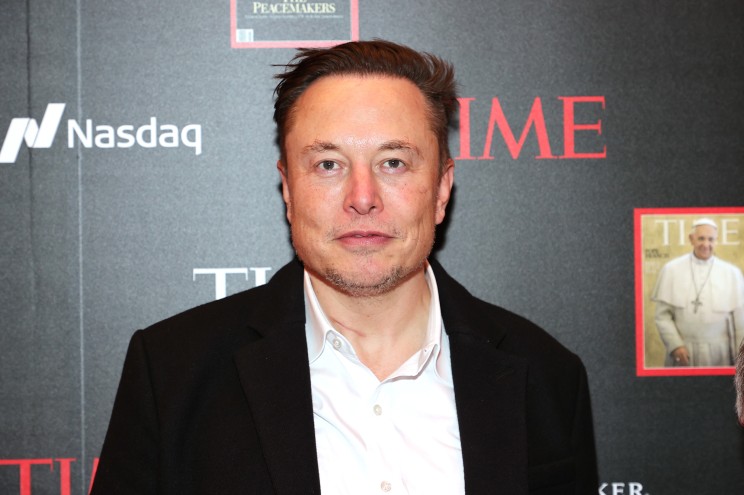 Tech billionaire Elon Musk is tired of reading bad news. The Tesla founder took aim at news media outlets in a series of tweets Tuesday. Musk questioned why it was “so hard to find out what’s going on in the world without being bombarded with news that makes one sad & angry.” “Why is the ‘traditional’ media such a relentless hatestream? Real question,” Musk said. “Most news outlets attempt to answer the question: ‘What are the worst things happening on Earth today?’” he added. “It’s a big planet! Obviously, some bad things are happening somewhere at any given time, but focusing relentlessly on those does not give an accurate picture of reality.” Musk has had a contentious relationship with media outlets in recent years, at times personally criticizing outlets over their coverage of Tesla. The billionaire’s latest criticism followed a run of bad publicity for the electric car firm. When one of Musk’s followers quipped that “negative news sells better,” Musk replied that he felt the statement was “true to some degree.” “Maybe part of why traditional media outlets are so negative is because old habits die hard? They so rarely even try to be positive,” Musk responded. Earlier this week, the Securities and Exchange Commission filing showed the agency subpoenaed Tesla just days after Musk tweeted a poll to his followers asking if he should sell off 10% of his stake in the company. The SEC requested “information on our governance processes around compliance” from Tesla in connection to its 2018 settlement with the company. That settlement stemmed from the SEC’s previous scrutiny of Musk’s statements on Twitter, including the infamous 2018 tweet where the executive claimed to have “funding secured” to take Tesla private at $420 per share. Last month, Musk accused an Associated Press reporter of acting as a “lobbyist” with “no integrity.” Musk was upset about the news outlet’s coverage of Tesla’s move to recall thousands of vehicles due to concerns that its self-driving system could cause cars to roll through stop signs. The billionaire also addressed a suggestion last month that he purchase a social media platform or news outlet, referring to it as an “interesting idea.”