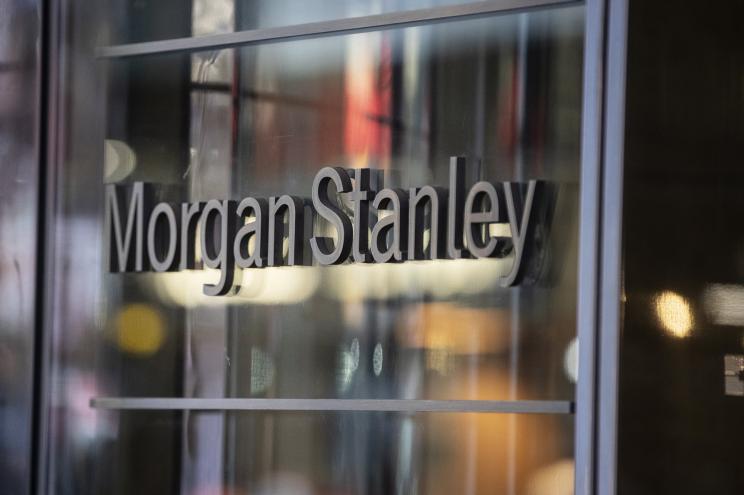 A former Morgan Stanley adviser ran a Ponzi scheme and bilked his clients out of millions of dollars — money that was used to repay earlier victims and cover personal expenses such as Tesla car payments, according to the feds. The SEC said the adviser — identified as Shawn E. Good of Wilmington, North Carolina — targeted “novice investors” in the scheme, including retirees and a single mother with young children and limited income. He allegedly convinced the clients to transfer money to his personal bank account. Good purportedly swindled his clients out of at least $4.8 million in funds during the scheme, which he ran from late 2012 through at least February 2022 and led to more than $2 million in losses. In a complaint filed in federal court, the SEC alleged that Good used at least $13,000 in stolen money to make payments toward his Tesla Model 3, $23,000 toward his Alfa Romeo Stelvio and approximately $800,000 toward outstanding credit card bills. Good sent some $110,000 of the ill-gotten money out in Venmo payments to others with eyebrow-raising subject lines — which included “because youre sexy,” “Hotel for Destiny,” “Nailz” and “shopping,” according to the complaint. “Good told clients that he would use these funds to invest in land development projects and tax-free North Carolina state or municipal bonds on their behalf,” the SEC’s complaint says. “Good also told the clients that these investments were ‘low-risk’ and would pay returns of between 6% and 10% over three-month or six-month terms, though Good never provided clients with prospectuses or written agreements to confirm these promised returns and other representations,” the complaint adds. Bloomberg was first to report on the SEC complaint. The SEC noted that one client, identified as “Investor 5,” was a “divorced mother of two young children who received approximately $1.9 million in her divorce settlement in early 2020.” “Investor 5 specifically told Good that her settlement was all the money that she had and would be her primary source of income with which to care for herself and her two young children,” the filing said. Morgan Stanley fired Good in February 2022 for refusing to cooperate with an internal probe into his alleged misdeeds, according to the SEC. A Morgan Stanley spokesperson confirmed Good is “no longer employed” by the bank. “The conduct alleged in the complaint is plainly unacceptable,” the spokesperson said in a statement. “We are currently reviewing the matter, which affects a small number of clients, and are cooperating with the SEC and other government authorities.” The SEC is seeking an injunction against Good as well as the “disgorgement of ill-gotten gains,” among other legal remedies.