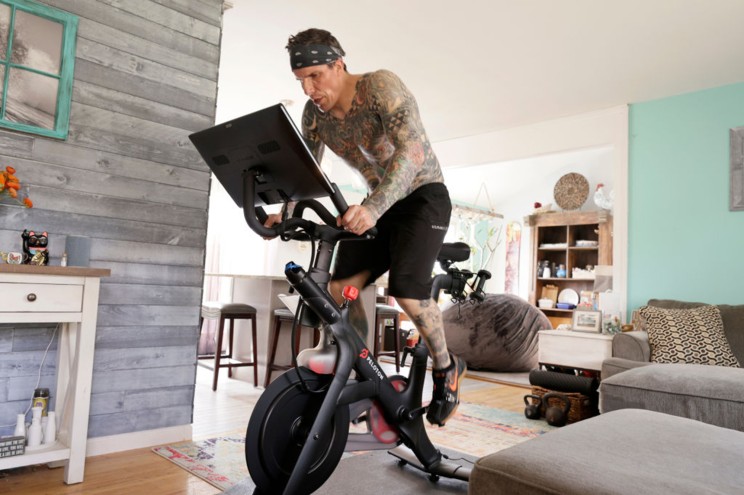 Peloton Interactive said on Tuesday its member log in page as well as live and on-demand classes were hit by a “major outage” and that it was investigating the issue. There were more than 4,000 incidents of people reporting issues with the fitness products maker’s app over the past two hours, according to Downdetector.com. The website tracks outages by collating status reports from several sources, including user-submitted errors on its platform. Peloton had 2.8 million connected fitness subscriptions and 862,000 paid digital subscriptions as of Dec. 31. The company — which laid off 2,800 people earlier this month and announced plans to oust CEO John Foley — saw its shares dip 3.2 percent in late-morning trading amid broader market weakness. Peloton did not immediately respond to a request seeking more details on the outage.