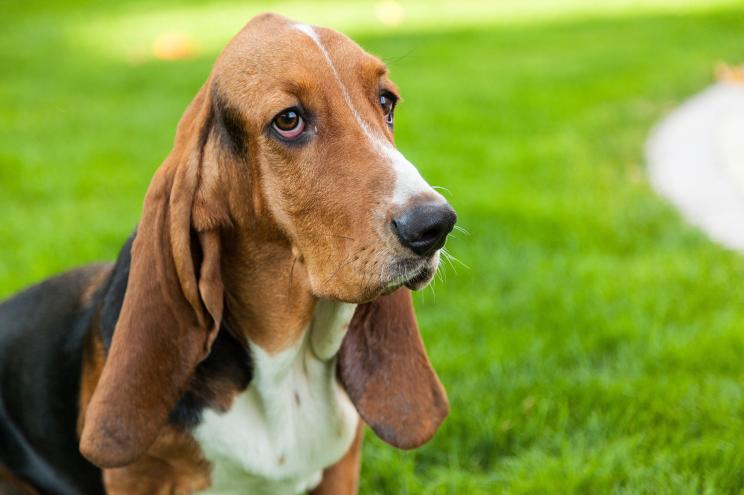 Alphabet’s Google on Monday sued an alleged puppy scammer who used its services to sell fake pets, the first of what the company said would be a growing number of lawsuits targeting apparent misuse by its users. Elder advocacy group AARP tipped Google to the scam last September following a complaint from a South Carolina resident who had sent $700 in digital gift cards to an online seller for a basset hound puppy that never came, according to Google’s lawsuit in US district court in San Jose. Google is seeking monetary damages and a court order banning the accused user, Nche Noel of Cameroon. Noel did not respond to a request for comment through one of several puppy websites named in the lawsuit, and an attorney was not immediately listed for Noel in court records. Noel used dozens of Gmail email and Google Voice accounts “to communicate false promises to victims, register the fraudulent websites with US internet hosting companies, and request and receive payments,” the lawsuit states. In addition to basset hounds, websites allegedly linked to Noel have offered maltipoo puppies and marijuana and prescription opiate cough syrup, according to the lawsuit. Google policies bar use of its services in illegal activities. The lawsuit says the puppy scam harmed Google’s reputation and cost it over $75,000 to investigate and remediate. The company said that while it was unlikely that Noel would appear in court, an order against Noel could disrupt the alleged scam and deter copycats. Previously, Google referred a similar case to the Justice Department. That Cameroonian puppy scammer pleaded guilty last year. Google has previously sued hackers based in Russia and marketing companies masquerading under its name. But the company said it was the first time it directly filed a consumer protection case before. Google timed its filing to coincide with National Pet Day.