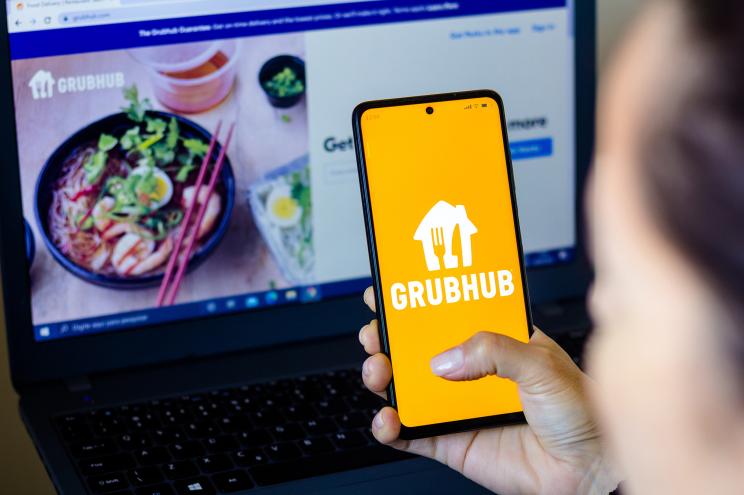 Just one year after being acquired by a European conglomerate, Grubhub may get dumped. Netherlands-based Just Eat Takeaway.com said on Wednesday it is exploring a partial or full sale of GrubHub or bringing in a strategic partner at the urging of its shareholders. After reporting a first quarter 5% decline in take-out orders in North America, JET is facing growing pressure from an activist investor – Cat Rock Capital – to get rid of Grubhub. In October, the Greenwich, Conn. hedge fund’s founder Alex Captain said in a letter to the delivery company’s board that Grubhub was dragging it down and is the “root cause of the public market’s loss of confidence in JET.” Captain also said JET management is “distracted” by Grubhub, which has caused investors to “question JET management’s judgement and motivations.” The $7.3 billion deal was supposed to give the European delivery company a leg up in the United States — but instead it has dragged the company down as Covid-19 restrictions have been lifted and more people are dining out instead of ordering food to go. Grubhub has been steadily losing market share to competitors, including Doordash which is the largest delivery service in New York City, which had been a Grubhub stronghold for years. The company – along with the entire delivery sector – is also under regulatory pressure in a number of large cities that are introducing legislation to curb the fees it charges restaurants.