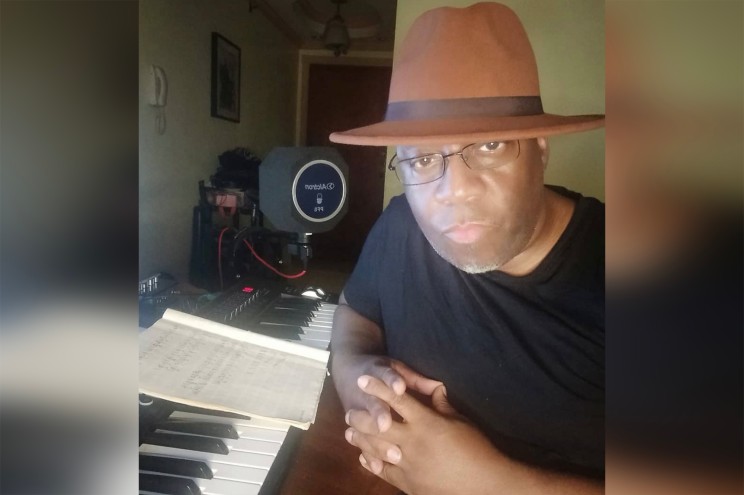 R&B singer Keith Martin was found dead in The Philippines at the age of 55. Martin, an American artist best known for his ballad “Because of You,” was discovered lifeless in his Quezon City condominium Friday, according to The Philippine Star. Building workers found Martin’s body after being alerted by his neighbors of a foul smell from the home, the report said. Officials estimated he could have been dead for a week, according to the Star. Martin, known for his romantic love songs, first achieved major success with his 1995 tune “Never Find Someone Like You,” which charted on Billboard and was featured in the hit movie “Bad Boys.” Martin had moved to Manila in 2004 to be an in-house producer for EMI Philippines, working to develop Asian artists. An investigation into his death was underway. RIP Keith Martin. “Because of you my life has changed, thank you for the love and the joy you bring”— andienaisyah (@andienaisyah) March 25, 2022 In shock and in disbelief.. You will be missed, Keith Martin.. Thank you for the inspiration. You will leave a legacy of great music that is timeless and will always be remebered..— Kyla (@kylaessentials) March 25, 2022