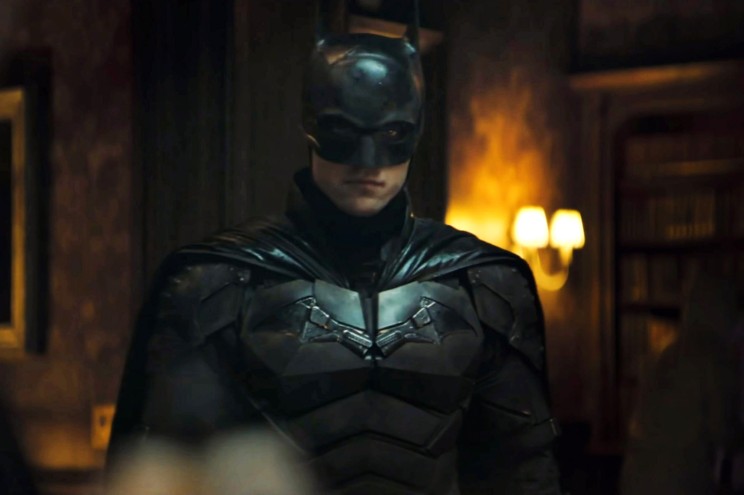 Robert Pattinson has certainly distanced himself from his early aughts “Twilight” days. The British actor, 35, will next be seen in the dark thriller “The Batman,” and asserts that this version will be very different from the previous silver screen iterations of the DC Comics superhero. “He doesn’t have a playboy persona at all, so he’s kind of a weirdo as Bruce [Wayne] and a weirdo as Batman,” Pattinson explained to GQ. “And I kept thinking there’s a more nihilistic slant to it.” He continued, “Normally, in all the other movies, Bruce goes away, trains, and returns to Gotham believing in himself, thinking, ‘I’m gonna change things here.’ But in this, it’s sort of implied that he’s had a bit of a breakdown. But this thing he’s doing, it’s not even working.” The “Lighthouse” actor added, “Like, it’s two years into it, and the crime has gotten worse since Bruce started being Batman. The people of Gotham think that he’s just another symptom of how s – – t everything is.” Pattinson then noted that Batman’s mentality in the new film is different from what fans know from the other movies. While the Caped Crusader is mainly motivated by the death of his parents, Pattinson says that this flick will show the deeper layers of the character’s psyche. “All the other stories say the death of his parents is why Bruce becomes Batman, but I was trying to break that down in what I thought was a real way, instead of trying to rationalize it,” he said. “He’s created this intricate construction for years and years and years, which has culminated in this Batman persona. But it’s not like a healthy thing that he’s done . . . almost like a drug addiction.” Pattinson also stated that the upcoming movie is designed like a 1970s noir. “It’s a sad movie,” he continued. “It’s kind of about him trying to find some element of hope, in himself, and not just the city.” “Normally, Bruce never questions his own ability; he questions the city’s ability to change. But I mean, it’s kind of such an insane thing to do: The only way I can live is to dress up as a bat,” Pattinson said. The superhero film will have an astonishingly long runtime — nearly three hours. It is the longest running time of any single Batman movie, and one of the longest for any comic book movie. Zoë Kravitz joins the Matt Reeves-directed movie as Selina Kyle and her alter ego, Catwoman. Other cast members include Paul Dano, Jeffrey Wright, John Turturro, Peter Sarsgaard, Andy Serkis and Colin Farrell. “The Batman” also recently received its rating from the Motion Picture Association. It has been rated “PG-13 for strong violent and disturbing content, drug content, strong language, and some suggestive material.” Rumors circulated previously that the movie would be rated R. “The Batman” opens in theaters March 4.