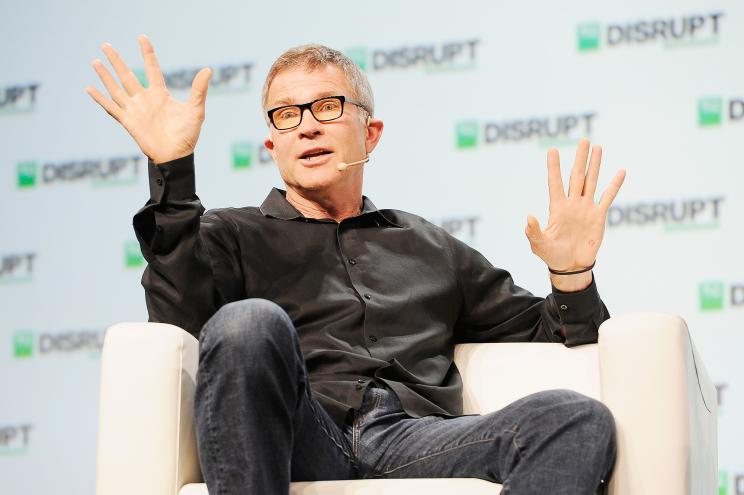 The top boss at video game firm Roblox earned a whopping $233 million in total compensation in 2021 – a nine-figure sum that ranked among the most lucrative paydays for any executive. Roblox CEO and co-founder David Baszucki’s windfall included $136,364 in base pay, down from $500,000 the previous year. But the largest portion of his compensation came in the form of stock options. More than $232 million in compensation stems from restricted stock units that are tied to Roblox’s long-term performance. Roblox’s proxy filing notes award requires “substantial share price growth over a five-year performance period” to fully vest. The company noted Baszucki’s salary was adjusted to $0 in March 2021, with the stock plan comprising the entirety of his direct compensation through 2027. The stock grants are divided into seven tranches from 2023 through 2028. Baszucki will receive awards if Roblox’s average stock price over a 90-day period exceeds specific targets, beginning at $165 in March 2023 and running through $375 through March 2026. Roblox Corp. shares were trading at roughly $49 as of Tuesday and are down about 30% since the company went public through a direct listing in March 2021. Roblox said its compensation committee “was intent on establishing an award that would align Mr. Baszucki’s long-term interests with those of stockholders, would require significant and sustained company performance, and discourages short-term risk taking to achieve short-term performance.” Baszucki also earned an additional $465,027 in other compensation, including more than $120,000 in security expenses and travel expenses totaling nearly $200,000, including chartered flights. Baszucki’s payday established him as one of the best-compensated executives in the country, with earnings that outstripped some of the tech sector’s most notable names. For example, Apple CEO Tim Cook took home about $98 million last year – a pay package that drew some criticism from the iPhone maker’s shareholders. And Amazon CEO Andy Jassy earned about $212 million after succeeding Jeff Bezos in the company’s top role. In both of those cases, the pay packages were largely tied to stock grants. Roblox’s platform had more than 45 million daily active users in fiscal 2021, according to its proxy filing. The company operates as a free service that hosts user-created games.