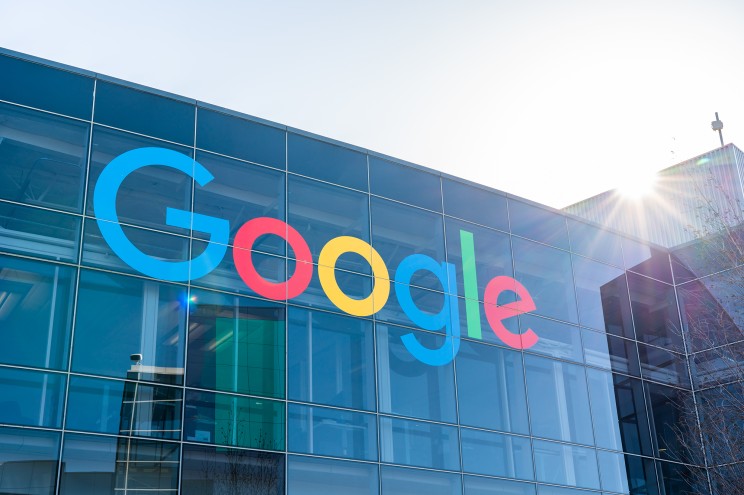 A Russian court on Monday rejected an appeal by Alphabet Google and upheld a $73.39 million (7.2 billion ruble) fine over its failure to delete content that Russia deems illegal, the Interfax news agency cited the court as saying. Google did not immediately respond to a Reuters request for comment. In the early afternoon Monday, the Google parent shares were trading basically even, at $2,682.02. Google also made headlines Monday after disabling several maps tools in Ukraine that had been used to track the movements of troops and civilians during Russia’s invasion.