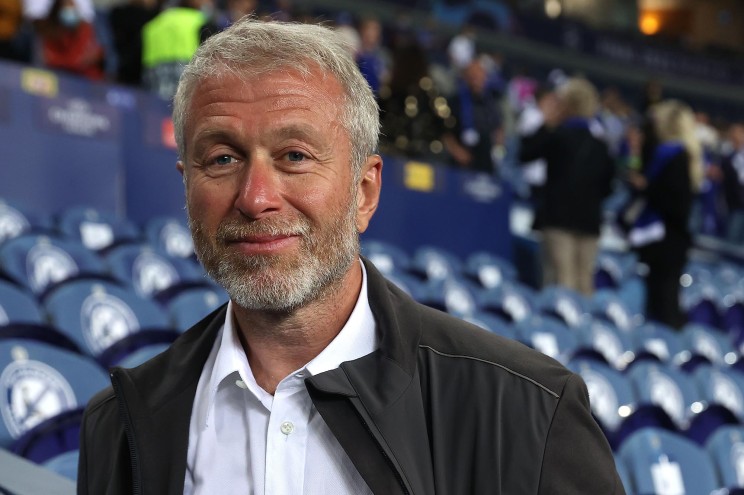 Russia’s unprovoked invasion of Ukraine is taking a worsening toll on the wealth of the country’s richest oligarchs as international sanctions crush the Russian economy. Russian billionaires have lost a combined $83 billion in on-paper wealth this year – with most of the losses occurring in the days since the Kremlin ordered military against Ukraine. Their losses have more than doubled since the invasion began last week. The Russian ruble tanked to record lows this week in response to the sanctions, which include the ejection of some Russian banks from the SWIFT international banking system. Several Russian business elites also faced individual restrictions from the US and other countries due to their close ties to Russian President Vladimir Putin. So far, Vagit Alekperov, the billionaire chairman of Russian energy giant Lukoil, has paid the steepest price. Alekperov has lost more than $13 billion so far this year – more than any other Russian businessman on the Bloomberg Billionaires Index. Vladimir Potanin, who currently ranks as Russia’s richest individual, has lost more than $6 billion off his net worth this year. A close associate of Putin, Potanin is president and chairman of Russia’s Norilsk Nickel Gennady Timchenko, one of the Russian billionaires who faces individual sanctions, has lost $10.6 billion this year, or nearly half of his overall on-paper wealth, according to Bloomberg. The financial losses among Russia’s richest could increase pressure on Putin, who has faced an international backlash for ordering the attack. Meanwhile, Russia’s military has bogged down in its bid to capture Ukraine’s capital city of Kyiv. So far, at least three Russian billionaires — Oleg Deripaska, Mikhail Fridman and Roman Abramovich – have publicly called for an end to the war. Both are under sanction. Deripaska wrote on Telegram that peace talks should begin “as fast as possible.” Roman Abramovich gave up “stewardship and care” of Premier League soccer team Chelsea during the international crisis. A spokesperson for the Russian billionaire – who has lost more than $4 billion this year – said he is attempting to broker peace between Russia and Ukraine. “I can confirm Roman Abramovich was contacted by the Ukrainian side for support in achieving a peaceful resolution, and that he has been trying to help ever since,” the spokesperson told ESPN.