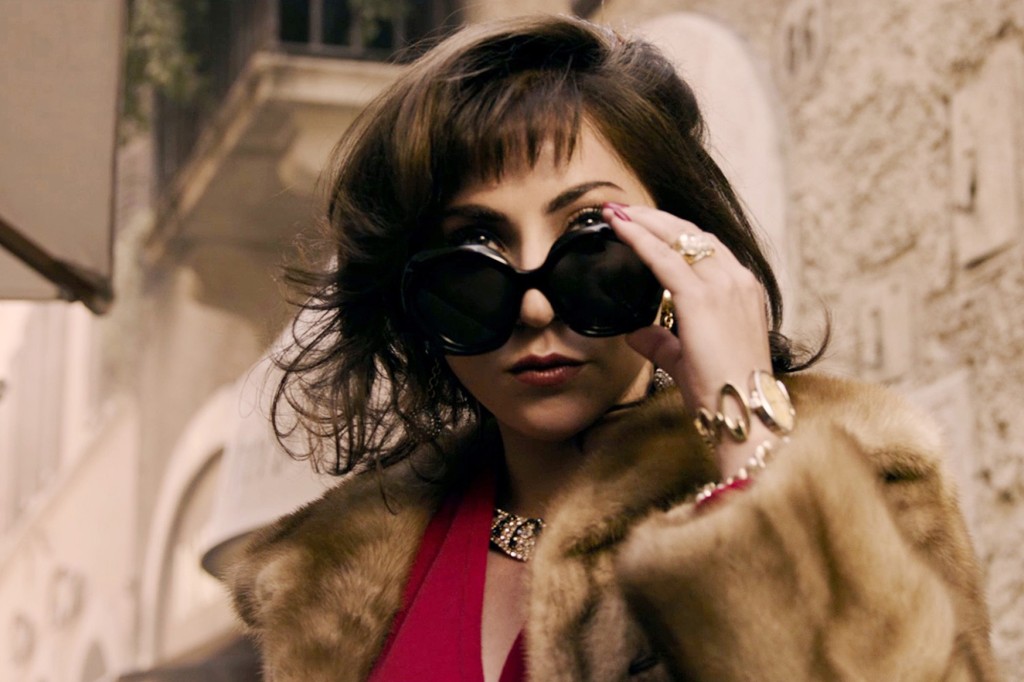 Three years ago, Lady Gaga and Bradley Cooper wowed the Academy Awards audience as they performed their award-winning hit song “Shallow” onstage at the Dolby Theatre in Hollywood. This year, the only thing shallow by the end of the night on March 27 will be their martini glasses at home. They were two of the biggest A-listers shut out of the 2022 Oscar nominations on Tuesday morning. The announcement was a spectacular school-marm-like repudiation of the popular kids. Here’s who’s in detention. Gaga certainly assumed she’d be included in the Best Actress roster for “House of Gucci” alongside Oscars Terminator Olivia Colman (“The Lost Daughter”), Nicole Kidman (“Being the Ricardos”), Jessica Chastain (“The Eyes of Tammy Faye”) and Penelope Cruz (“Parallel Mothers”). Mother Monster, after all, made it onto the lists of the SAG Awards, BAFTAs and Golden Globes. However, the sensible adults in the room — the Oscar voters — knew the truth: As Patrizia Reggiani, who had her fashion mogul husband Maurizio Gucci murdered, Gaga was molto terrible. It probably didn’t help that the “Bad Romance” singer went on every talk show on Earth and acted like she was waitlisted at Juilliard, boasting that she only spoke in an Italian accent for months and feared for her life while filming in Italy. Kristen Stewart — down but not out — stole Gaga’s slot for playing Princess Diana in “Spencer.” see also Speaking of God-awful “Gucci,” the Academy also rightly excluded the Babadook — sorry, I mean Jared Leto — for his clownish turn as Paolo Gucci. How could that be when he so bravely wore a bald cap and talked like Luigi for three hours? Gaga’s “A Star Is Born” co-star and director, Cooper, fully cemented his status as awards-season poison by being (wrongly) snubbed for two roles: his fantastic supporting part in “Licorice Pizza” and some of his best leading work ever in “Nightmare Alley,” which secured a Best Picture nod but zilch for director Guillermo del Toro (“The Shape of Water”). He got a producer nom, but who cares? The Best Actor category instead features front-runner Will Smith (“King Richard”), Benedict Cumberbatch (“The Power of the Dog”), Javier Bardem (“Being the Ricardos”), Denzel Washington (“The Tragedy of Macbeth”) and, Smith’s only real competition, Andrew Garfield (“Tick, Tick… Boom!”). While most of these rejections are snublicious, one is irritating. Denis Villenueve, the visionary director of “Dune,” was left out of Best Director in favor of Steven Spielberg (“West Side Story,” a movie no one went to see), Kenneth Branagh (“Belfast”), Jane Campion (“The Power of the Dog”), Paul Thomas Anderson (“Licorice Pizza”) and Ryûsuke Hamaguchi (“Drive My Car”). Spielberg did a fine job, but let’s be honest: “West Side Story” was a spruce-up; for “Belfast,” Branagh pushed the black-and-white button; and “Dune” was an artistic — and popular! — achievement. see also I also would’ve preferred to see golden boy Lin-Manuel Miranda’s “Tick, Tick… Boom!” with a Best Picture nod over “Don’t Look Up,” directed by Adam McKay, one of Hollywood’s most adequate talents. Two months from now, I suspect we’ll be talking about another mean Oscars burn: Fido. The overrated Western “The Power of the Dog” led the pack with 12 nominations, including Picture, Director (Campion), Supporting Actress (Kirsten Dunst) and Supporting Actor (Jesse Plemons — um, why? — and Kodi Smit-McPhee). Except for Campion and Smit-McPhee, expect Woof Woof to lose most of these prizes to “Belfast” and other worthier films. Unlike with their golden retriever, audiences have not warmed to the chilly critic’s darling. And, as we saw with “Roma,” “The Irishman” and “The Trial of the Chicago 7,” the Oscars love nothing more than to do a striptease for poor Netflix. The streaming giant has never won Best Picture before.